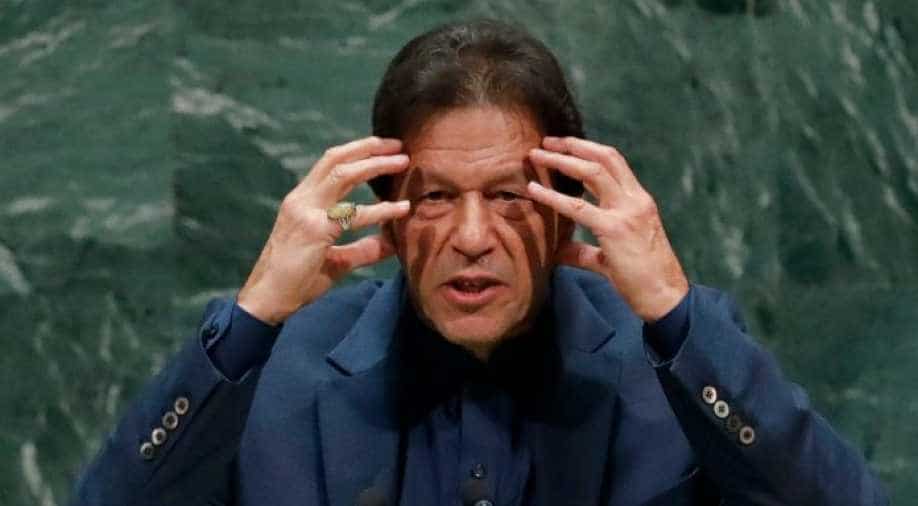 Opposition leaders in Pakistan slammed Prime Minister Imran Khan and demanded his resignation over the revelations made in Pandora Papers. It also called on the leader to order cabinet ministers and aides named in the leak to resign

Over the revelations made in Pandora Papers leak, Opposition leaders slammed Pakistan Prime Minister Imran Khan and demanded his resignation.

The opposition also called on the PM to order cabinet ministers and aides named in leak to resign and face investigation.

The names of over 700 Pakistanis have been mentioned in the leak. These rich and powerful people, include PM’s cabinet members, media moguls, retired generals and businessmen.

PML-N's secretary-general Ahsan Iqbal told The News in Narowal that the Pandora leaks have "opened a new Pandora's box" against Khan. "That leader who used to present himself as sadiq (honest) and ameen (trustworthy), has two more offshore companies," added Khan.

The PM wore a "cloak of honesty" and "fooled" the people, said Iqbal. He added that the leader eroded the country’s respect and pride.

PPP senator Sherry Rehman wasn't surprised that the leader’s close aides were listed in the leak. On Twitter, the PPP leader said we all know that slogans of "corruption, free Pakistan and accountability" are all hollow and a way to target the opposition.