Pakistanis addressed us as servants: A Bangladesh war veteran remembers 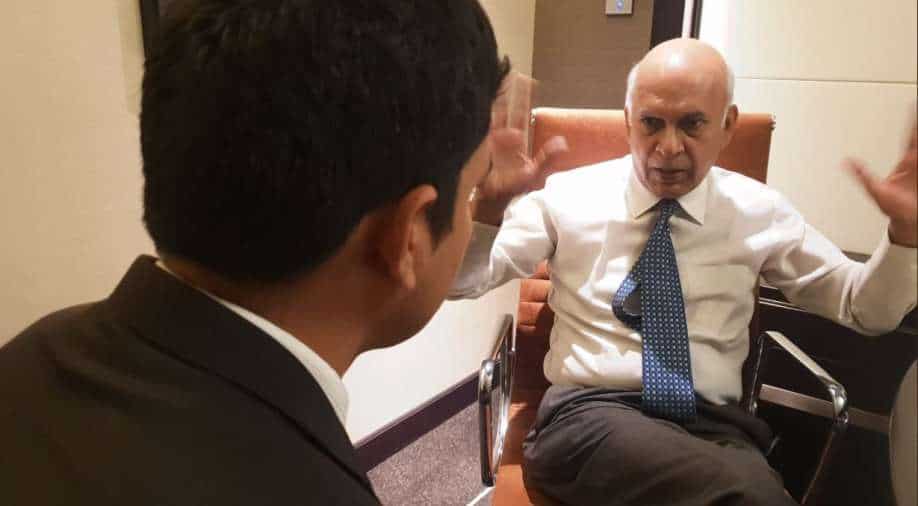 Lieutenant Colonel (Retd) Quazi Sazzad Ali Zahir is a Mujti jodhas, or Mukti Bahini war veteran, in the Bangladesh Liberation War. Bangladesh government awarded him the title of Bir Protik for his bravery in the war and India honoured him its fourth highest civilian award, the Padma Shri, in 2021.

He said he collected every information he could on Pakistani forces, “put all information in my boot, with a lot of efforts... I walked to India and handed over (information) to Indian authorities. They spoke to me and got all information. When they won, they told me it was a great victory.”

“I honour Indian soldiers and hold them in high esteem,” he said.

“I have felt the urge to write about battlefield stories based on Indian Army. I have carried Indian soldiers' dead bodies in my hands. Blood of Indian soldiers is and will continue flowing in our rivers. Our history is tied to bloodshed We must honour the bloodshed.”

He noted that Indian army is the only one that went to a different country "and helped us, but not one case of rape, murder or loot.”

“Look at Pakistan, our women were murdered, raped by them.”

Remembering the days under Pakistani rule, Zahar said, “Our language was taken away and Urdu became the language. They took away our budget and democratic rights. We were under the martial law. They started the genocide. Why did Pakistan conduct a genocide? They thought Bengalis cannot fight.”

“You will be surprised, Pakistanis addressed us as "Naukar" (servant). But we were not servants. That is when we fought, India helped us in that,” he said.

Reminiscing about how he spent his time after independence, he said, “After the killing of Mujibur Rahman, pro-Pakistan elements came back to power, freedom fighters were killed and put in jail. I was in a bad shape and I devoted myself to writing and teaching.”

When Sheikh Hasina was elected to power, he said, “I got hope from this government. Five years back, Hasina invited a few of us authors and writers for a lunch in her house.”

"She asked me to write it down on paper", Zahir remembered, adding that the prime minister gave approval in three days and put in charge of the project.

Hasinia, he noted, had personally delivered the first awards to families of Indian martyrs of the Bangladesh war, at a ceremony in New Delhi.

“She was very pleased. It was an emotional programme. I visited so many martyr families in order to write about them. No country has honoured the soldiers of another nation. Americans or British were not honoured by French or Germans. Every nation should follow this trend,” he said.