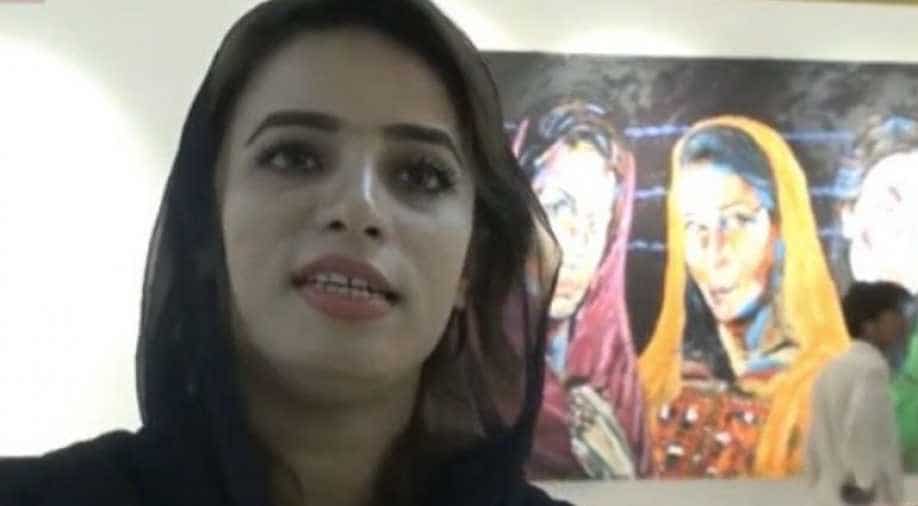 Shaheena Shaheen Baloch, a Baloch woman journalist, was shot and killed in Kech, Balochistan on Saturday. Shaheen was a morning host at at PTV and was the Editor of Balochi magazine Dazgohar.

She had been getting death threats and warnings by the Baloch militants to leave her job. However, she did not submit to the threats.

The police has started an investigation in the matter. Turbat police has now claimed that Shaheen was killed by her own husband in what appears to be a case of ‘honor killing’. The suspect has not been arrested yet. A case has been registered and the area has been sealed for further investogations.

As per the local reports, the incident took place at a housing quarter in Turbat and unidentified men left her body at a private hospital. However, these reports have not been confirmed by the local police yet.

Also read: Thousands protest in Pakistan over reprinting of Mohammad cartoons in France

The body was dropped off to a a government hospital for medical formalities by an unknown person.

A supporter of gender equality, Shaheen was known to campaign for women’s empowerment in Balochistan.

Before Shaheen, another Pakistan's journalist Sajid Gondal, too, went missing from Islamabad who was being questioned on social media for his rumoured ties with Ahmed Noorani.