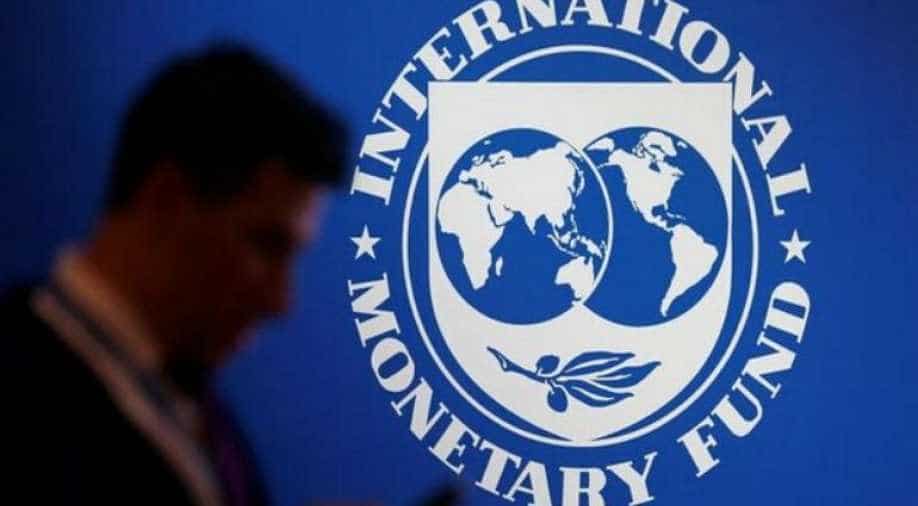 The spokesperson said that the central bank's net reserves increased by $14 million to  $10.9 billion during the week ending December 20

Pakistan on Thursday received $452.4 million as a second tranche of the $6 billion loan from the International Monetary Fund (IMF).

Confirming the report, a spokesperson of the State Bank of Pakistan (SBP) told ARY News that the release of the second tranche amounting to over $452 million showed IMF's confidence over the government's economic policies. The amount will be added to the bank's data next week, he added.

The spokesperson said that the central bank's net reserves increased by $14 million to $10.9 billion during the week ending December 20.

The IMF had approved the second tranche of the loan for Pakistan under the $6 billion Extended Fund Facility in a meeting of its executive board in Washington on December 20.

Pakistan had received the first tranche from IMF under its loan program in July.

The IMF had agreed to the three-year rescue package for Pakistan in April its 13th bailout programme for the South Asian nation since the late 1980s as the economic outlook for the country of 208 million people worsened.

The fiscal deficit of Pakistan's cash-strapped nation has ballooned to about 7 per cent of the GDP and a balance of payments crisis is looming.

The country has long suffered from a weak tax base, with only about one per cent of its 208 million population filing income tax returns and major industrial sectors dominated by powerful lobbies paying little or no tax.