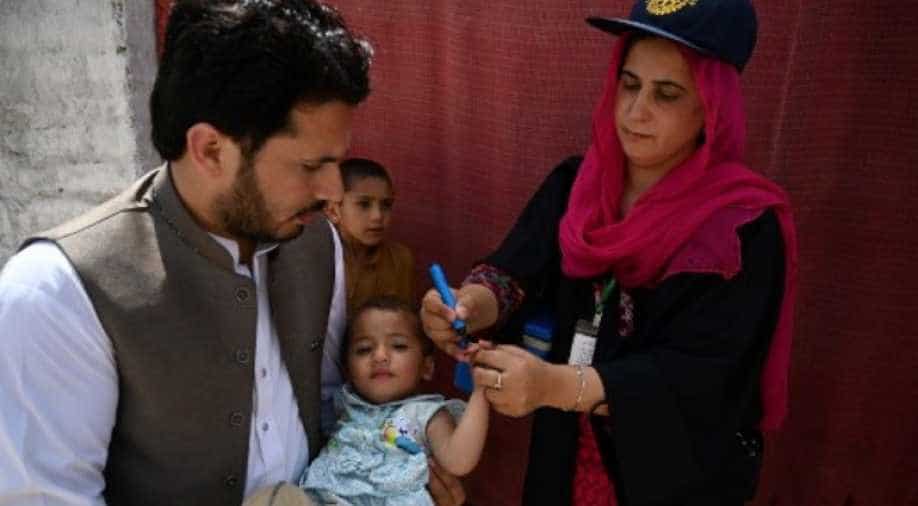 According to Captain Wahid Mehmood, a district police chief, a police van monitoring the polio team was hit on the outskirts of the northwestern city of Dera Ismail Khan.

A policeman was killed and two others wounded Tuesday by a roadside bomb aimed at polio vaccination workers in Pakistan's restive northwest, officials said.

The attack came a day after Islamabad launched a nationwide anti-polio drive, aiming to immunise tens of millions of children in Pakistan - one of only three countries, along with Afghanistan and Nigeria, where the crippling disease remains endemic.

Opposition to inoculations grew after the CIA organised a fake vaccination drive to help track down Al-Qaeda's former leader Osama Bin Laden in the Pakistani city of Abbottabad.

According to Captain Wahid Mehmood, a district police chief, a police van monitoring the polio team was hit on the outskirts of the northwestern city of Dera Ismail Khan. "It was an IED (improvised explosive device) explosion in which one of our policemen got martyred while two others were wounded", Mehmood told reporters.

adaqat Khan, a local police official, confirmed the toll. There was no immediate claim of responsibility, but the Pakistani Taliban and other militants have targeted polio vaccinators in the past.

The nationwide polio vaccination campaign aims to vaccinate some 39 million children. Tuesday's attack follows a devastating year in Pakistan's long fight against polio, with at least 17 cases reported in 2020 so far. In 2019, the number of polio cases jumped to 144 from just 12 in 2018.

Even as Pakistan has tried to eliminate polio, a new challenge has emerged in the form of a growing global movement against vaccinations.

The phenomenon has attracted adherents worldwide, fuelled by medically baseless claims and proliferated on social media resulting in a resurgence of once-eradicated, highly contagious diseases.