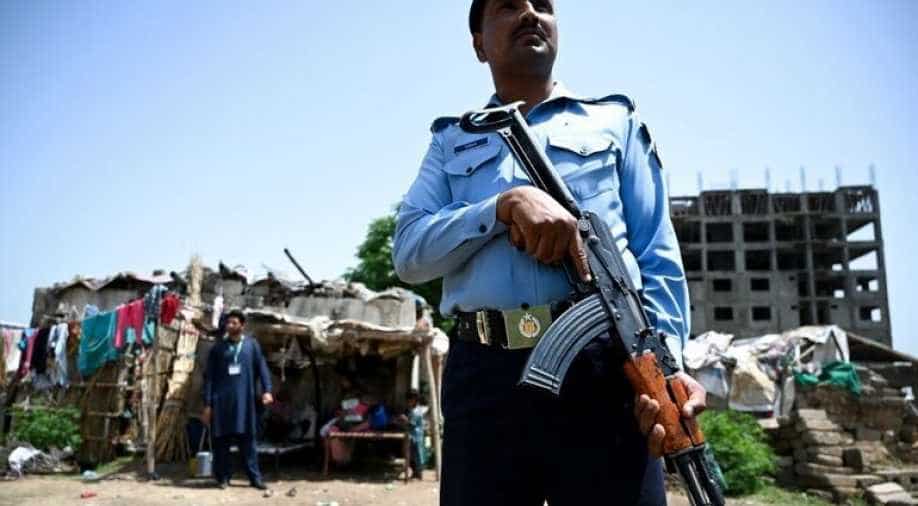 In an ongoing crackdown against Nationalist Groups and parties across Sindh, various activists have been arrested for raising their voice against Pakistan Peoples` Party (PPP).

Daily Times reported that police have raided Tariqi Pasand House on Sunday to arrest Ayaz Lashari and other key activists of Sindh Taraqi Pasand party in an ongoing crackdown against Nationalist Groups and parties across Sindh.

Meanwhile, Gorabari Police raided the house of JSQM Vice-Chairman Nawaz Shah Baghdadi and picked up his brother and cousin, it further reported.

Dr Qadir said that their workers were being victimised for raising their voices against Asif Zardari and Malik Riaz but these antics of PPP would not halt their movement.

"Dictatorship has been imposed in the garb of democracy in Sindh; people will react strongly against it", said Badai. As many as 15 activists of different nationalist parties and groups have been arrested during the past two days.