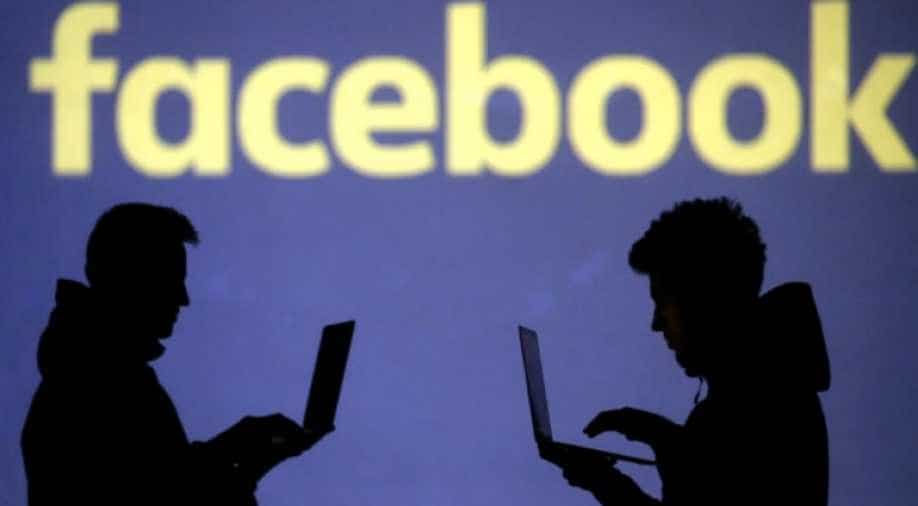 According to reports, Azhar-ul Haq Wahid, who worked for a Pakistani television and newspaper, made several comments against the Pakistani establishment on his Facebook account.

The journalist identified as Azhar-ul Haq Wahid has worked for a small Pakistani television and newspaper.

According to FIR filed with Federal Investigation Agency's cyber wing, "anti-state and defamatory material against the public functionaries and state departments" were published through Washid's Facebook ID.

Wahid was arrested on Thursday in the Lahore and has been in custody since then.

His lawyer Mian Dawood said a court must decide his bail later this week.

The arrest "is only to threaten the freedom of media" which has faced "blatant censorship for last three years in Pakistan", news agency AFP quoted Dawood as saying.

Pakistan has long been one of the most dangerous places in the world for journalists, once caught between Islamist militants and the powerful security establishment.

However, security has dramatically improved in recent years. Now Pakistani media complain of increasing censorship and pressure by the military establishment.

In 2018 the Committee to Protect Journalists noted that the military had "quietly but effectively" imposed strict limits on the scope of general news reporting.