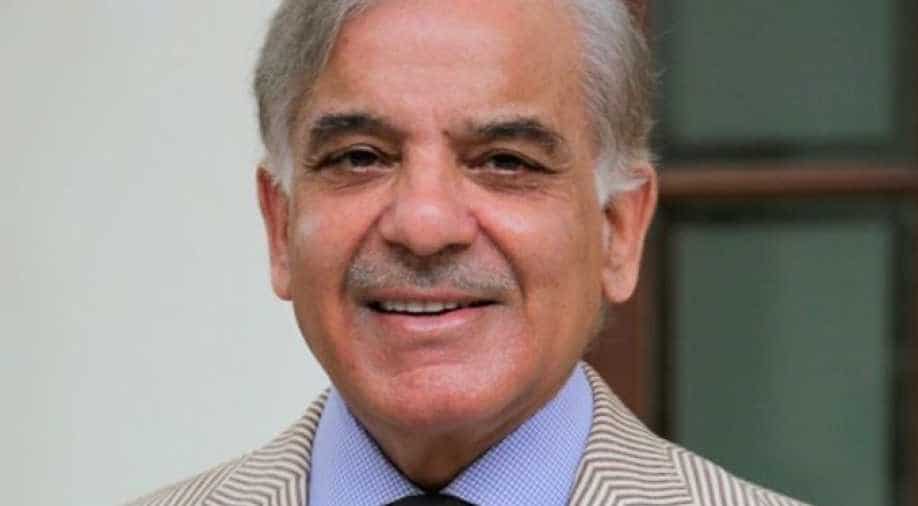 A top court Thursday granted bail to Shehbaz Sharif in two corruption cases, in a major relief to the Pakistan Muslim League-Nawaz (PML-N) chief and Leader of Opposition in the National Assembly who is currently in jail.

The National Accountability Bureau (NAB) had taken 67-year-old Sharif, the younger brother of jailed prime minister Nawaz Sharif, into custody on October 5. He is accused of allegedly cancelling the contract of a successful bidder in the scheme and awarding the same to his favourite firm.

Sharif, who has been in the Kot Lakhpat jail Lahore, declared the verdict "a victory of truth".

He said false cases were instituted against him on "political grounds". He said if corruption of a penny is proved against him, he will quit politics.

In both cases, the NAB prosecutor failed to present evidence and witnesses in support of its claim of corruption against Sharif.

Sharif served as the chief minister of the politically crucial Punjab province from 2013 to 2018. He became PML-N president after his elder brother was barred from holding the top party position and public posts.

He has filed a bail application in the Islamabad high court on medical grounds. Nawaz has heart-related complications and the multi-disciplinary medical board constituted by the government has recommended his care in a cardiac facility 24 hrs a day.