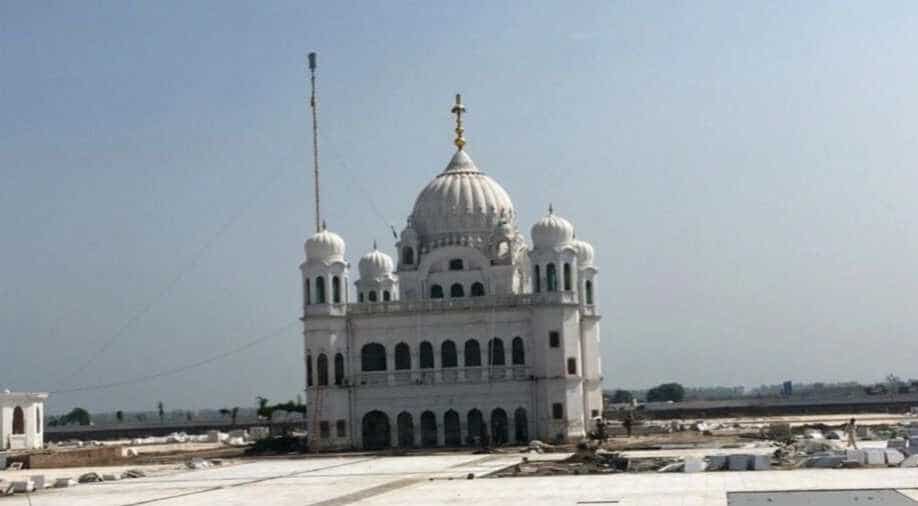 The briefing comes just days ahead of ceremonies on both sides of India and Pakistan borders to inaugurate the corridor on November 9.

Pakistan on Wednesday briefed the heads of foreign missions and their representatives in Islamabad about the opening of the much-awaited Kartarpur Corridor.

The Heads of Mission and representatives from Islamabad-based diplomatic missions attended in large numbers, an official statement said.

The briefing comes just days ahead of ceremonies on both sides of India and Pakistan borders to inaugurate the corridor on November 9.

India and Pakistan had signed an agreement on the modalities for operationalising Kartarpur Sahib corridor on October 24, paving the way for its inauguration ahead of the 550th birth anniversary of Guru Nanak Dev.

Mahmood claimed that the first phase of the construction of Kartarpur Sahib Corridor project and renovation of Gurdwara Darbar Sahib Kartarpur, which has now become the world's largest Sikh Gurdwara, has been completed in record time.

The corridor will facilitate visa-free movement of Indian pilgrims, who will have to just obtain a permit to visit Kartarpur Sahib.

Mahmood has said that the opening of the corridor is in line with Pakistan's policy of "promoting inter-faith harmony".

However, Pakistan did not agree to India's demand to make the Kartapur Gurdwara's visit, charge-free.

Following the low-key ceremony to sign the agreement, New Delhi had expressed disappointment on Pakistan's refusal to waive USD 20 service charge on Indians visiting Kartarpur Sahib Gurdwara and urged Islamabad to reconsider its decision given the "religious and spiritual sentiments" of the pilgrims.

Ahead of the inauguration of Kartarpur Corridor on November 9, India has reiterated its concerns over looming terror threats and possible use of the corridor for anti-India activity.

No confirmation of the approved list has come from Pakistan yet. Islamabad has also not allowed Indian advance security and protocol team to visit the site as this is a normal practice and well-known procedure before VVIP visits.

Pakistan has also not shared minute details of the programme and is not following the Kartarpur agreement spirit.

Khan, without mutually consulting India, tweeted that pilgrims don't require a passport. This has created confusion here and clarification has been sought which has not come till date.