Pakistan: August 14th is the darkest day in the history of Sindh, says Sindhi Foundation 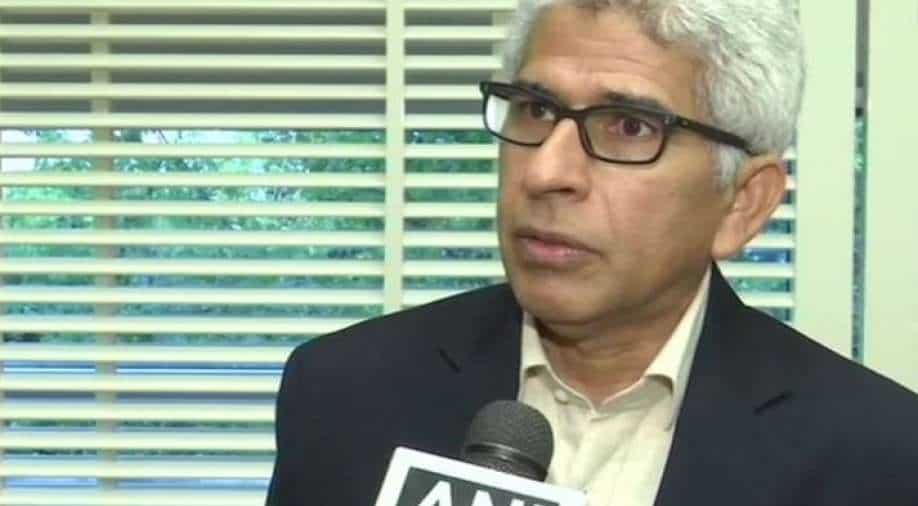 Pakistan's independence day is the darkest day in the history of Sindh, said Sindhi Foundation in its statement.In its release, the foundation said that for the last 74 years Sindhis in Sindh province have been controlled by Pakistan.

Pakistan has had power over Sindhis in Sindh for the past 74 years. Every year on August 14th, Pakistan commemorates its independence, but it is also the darkest day in Sindh's history, said Sindhi Foundation in its statement.

Sindh is the cradle of civilisation and the birthplace of the world's major faiths, lore, philosophers, statesmen, artists, and visionaries, all of which were lost by the 1947 split.

93 per cent of Sindhis had no clue that their people and homeland would be relocated, and that they would have no voice in Pakistan's formation.

Sindhi identity has been threatened, with the language, culture, and heritage being destroyed.

"Pakistan's agencies kidnap Sindhi people, disappear them and brutally kill them, they abduct young Sindhi Hindu girls to convert them, marry them off against their will," said Munawar Laghari, Executive director of Sindhi Foundation.

According to Laghari, the government has failed to enact fundamental human rights legislation to safeguard religious minorities, women, and children, and that at least 40-60 Sindhi Hindu and Christian girls are abducted and forcefully converted to Islam every month.

Laghari went on to say that the time has come for international powers to assist Sindhis in achieving independence, justice, and peace.

According to the statement, Sindhis in Washington, DC are demonstrating to bring attention to all of Pakistan's atrocities against innocent Sindhi people.