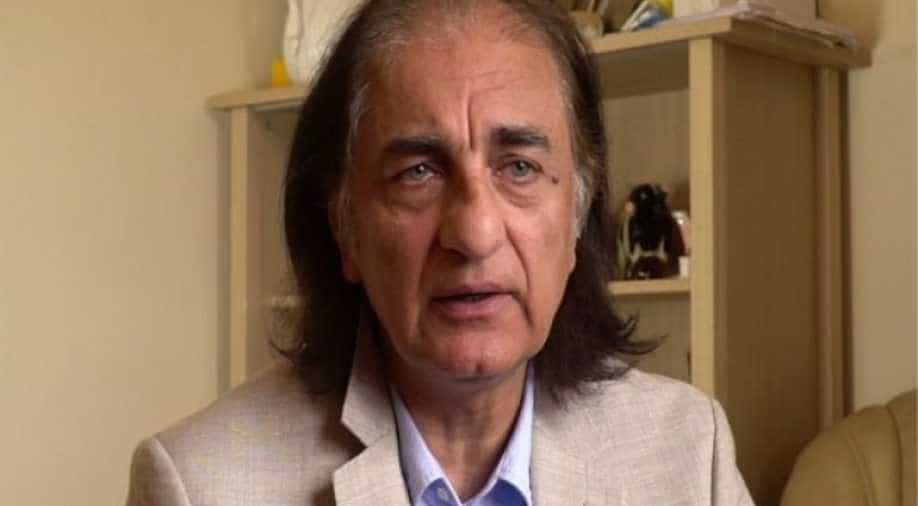 He affirmed that Pakistani generals had grown desperate after losing the plot along the Kashmir border and wanted an alternate route to hamper peace and harmony in India.

PoK activist Amjad Mirza, who lives in exile in Glasgow, has said that Pakistan has a devious agenda behind the opening of Kartarpur corridor.

He affirmed that Pakistani generals had grown desperate after losing the plot along the Kashmir border and wanted an alternate route to hamper peace and harmony in India, hence the corridor.

"Why has Pakistan taken this decision now? Why have they done it after 73 years? They have done it so because the gateway to Kashmir where they were spreading terrorism is closed now. This has resulted in the Pakistani army, the real ruler of the country, losing confidence among the common people. Through this corridor, they will now use the Khalistani extremists to hamper peace and harmony in Punjab." said Mirza.

The corridor which was inaugurated earlier this month, allows people from India to visit Sikh shrine Kartarpur Gurdwara without a visa. Pakistani leadership with Prime Minister Imran Khan at the front has congratulated itself time and again for opening the corridor.

He said Pakistan has nobody's welfare in mind and just wants to hatch anti-India plots.

Mirza asked "If they care so much for the people then they must open the routes to Ladakh and Kashmir. But they will never do this because people from across the border will meet and mingle with each other."

The activist also underlined the massive repression the illegally occupied regions of Pakistan occupied Kashmir and Gilgit Baltistan were subjected to by the tyrannical rulers of Islamabad.

"When the People's National Alliance, an alliance of 26 parties and individuals, decided to go Muzaffarabad to highlight their issues, they were brutally baton-charged. Videos are available everywhere in which you can see police attacking bystanders from behind. Four people were killed, 150 people were arrested and around 100 were disappeared from that place." Said Mirza.

He, however, asserted that people under its occupation have vowed to gain independence.

"They know that people of PoK, who expressed their will on 22nd of October that they are no more going to live under the clutches of Pakistan, will find friends," added Mirza.

Amjad also added that Pakistani Prime Minister Imran Khan was no better than his predecessors and in fact had proven to be more cruel and suppressive.

"Imran Khan Government has not rendered any justice to the people of Pakistan occupied Kashmir (PoK) and Gilgit Baltistan (GB). Not just Imran government but no Pakistani government has ever done any justice to the people of PoK and GB. Our friends are languishing in jails merely for carrying out environment based campaigns. People who carried protests against Chinese intentions of buying our mines have been sentenced for 70 years. One has even been sentenced for 90 years," said Mirza.

People in different parts of these regions are taking to the streets demanding Pakistan to vacate their region and let them live an independent life.