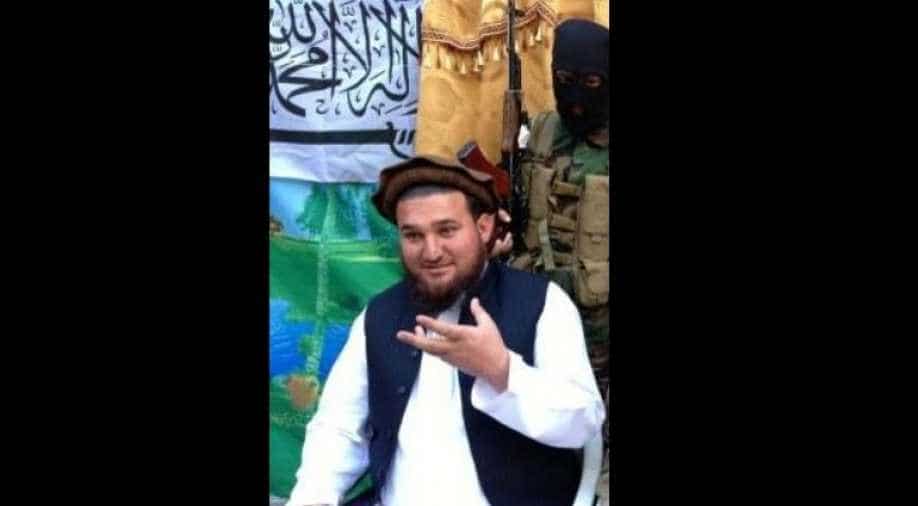 Ehsanullah Ehsan claimed that after some time of his surrender he was given the list of prominent voices in order to facilitate the Pakistani state in eliminating rogue elements.

Former Pakistani Taliban spokesperson Ehsanullah Ehsan has said Pakistani authorities had given him a hit list of people who they would like to be killed in the north-western province of Khyber Pakhtunkhwa.

He, in the audio that is in the possession of WION, claimed that after some time of his surrender he was given the list of prominent voices in order to facilitate the Pakistani state in eliminating rogue elements.

According to the audio Eshan said, "I was asked to lead a death squad.. and the list included people from Khyber Pakhtunkhwa and they were Pashtuns from all walks of life including Journalists".

In the audio, he talked about his conversations with military intelligence and the parleys that took place.

The development comes even as more than 30 women journalists in Pakistan have in a joint statement highlighted the "vicious attacks" on them through social media.

The statement said: "The online attacks are instigated by government officials and then amplified by a large number of Twitter accounts, which declare their affiliation to the ruling party."

The statement demands, "hold all such individuals within the government accountable and take action against them" and Standing Committees on Human Rights of the upper and lower house of parliament to take notice of these developments.

Last year saw the killing of Arooj Iqbal, a 27-year-old women journalist who was shot dead in Lahore. While the main suspect is her husband, Arooj's family told RSF Reporters Without Borders that, "Arooj was clearly targeted because of her journalism work".

Pakistan is ranked 145th out of 180 countries and territories in RSF's 2020 World Press Freedom Index.