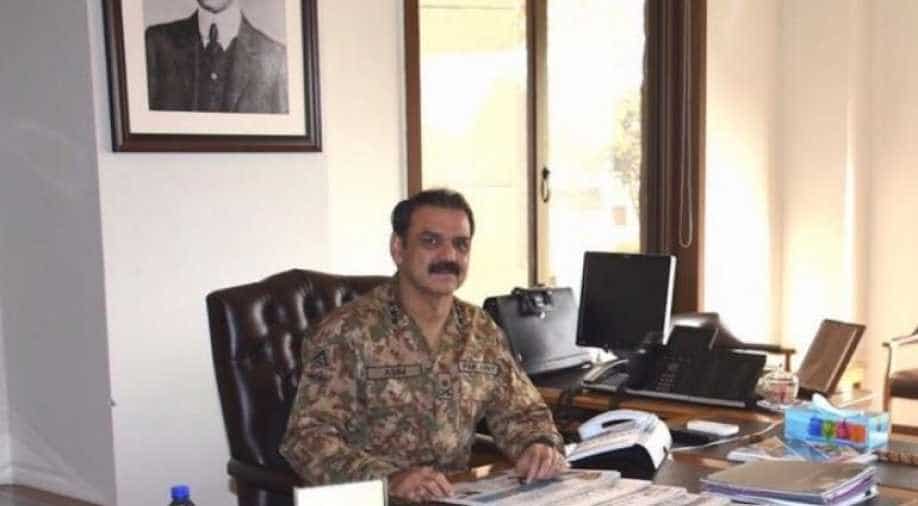 I have not shied away to explain the allegations shamelessly levelled against me, Bajwa said in a statement

Pakistan's retired Lt General Asim Saleem Bajwa said on Thursday that he has decided to step down as special assistant to Prime Minister Imran Khan but will continue as chairman of China-Pakistan Economic Corridor(CPEC).

The development comes after a website reported on Bajwa's alleged "family business empire" in the United States and Pakistan.

I strongly rebut the baseless allegations levelled against me and my family.Alhamdolillah another attempt to damage our reputation belied/exposed.I have and will always serve Pakistan with pride and dignity. pic.twitter.com/j185UoGhx1

A website "Fact Focus" had alleged that Bajwa’s wife and sons own a business empire which "set up 99 companies in four countries". Bajwa denied the report of alleged corruption in a detailed letter on Thursday.

"I strongly rebut the baseless allegations levelled against me and my family," Bajwa said, adding,"I have and will always serve Pakistan with pride and dignity."

Bajwa told a Pakistan television channel that he would hand his resignation to Prime Minister Imran Khan on Friday.

In the press release, Bajwa said his wife had "disinvested" all her interests in June in any entity abroad and "was no longer an investor or shareholder in any business of my brothers or anyone else abroad."

"The total out of pocket investment made by my wife in the companies of my brothers in the USA has been $19,492," he said.

"I have not shied away to explain the allegations shamelessly levelled against me. These allegations have been hurled at me to tarnish my image," he said.