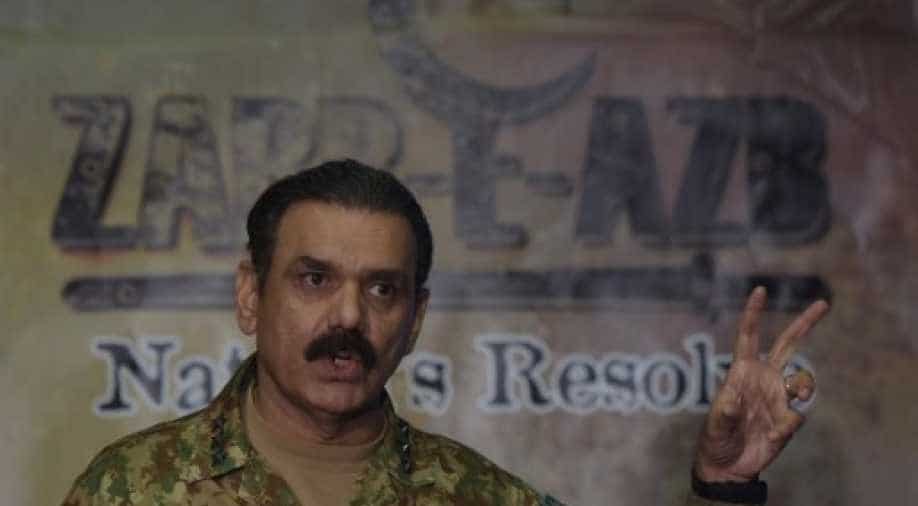 According to a website "Fact Focus", the growth of retired general Asim Saleem Bajwa "family’s business empire in the United States and later in Pakistan" matched his rise in power.

The website alleged that "Asim Bajwa’s wife and sons now own a business empire which set up 99 companies in four countries" which includes "pizza franchise with 133 restaurants worth an estimated $39.9 million."

It said that "Asim Bajwa’s wife, Farrukh Zeba, is an equal shareholder in the businesses of Bajco Group" along with his brothers while noting that his wife had "no known business experience."

The website also alleged that Bajwa's sons have "absolute ownership of companies in the sectors of mining, construction, marketing, real estate, beverages, fashion and cosmetic manufacturing and investments in Pakistan."

It said that Asim Bajwa’s younger brothers had opened their first Papa John’s pizza restaurant in 2002 in the same year when he started working for General Pervez Musharraf as a lieutenant colonel.