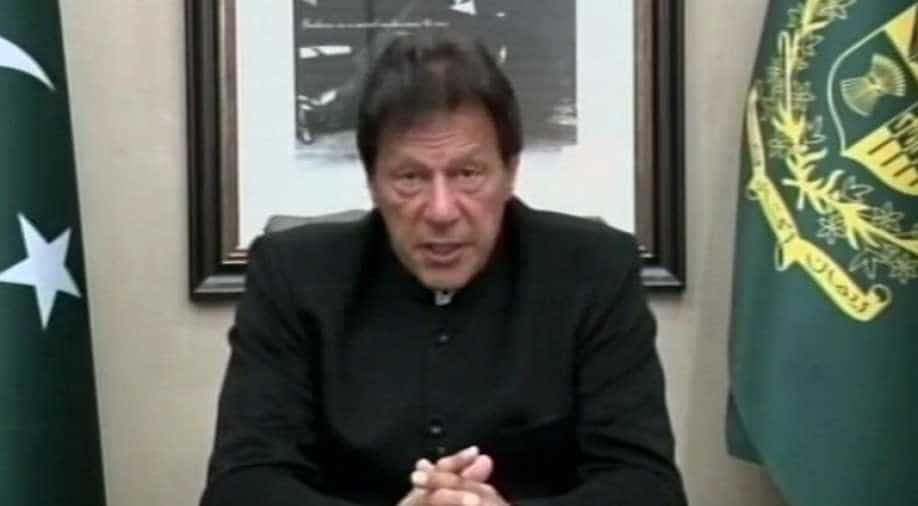 The security committee also briefed the Pakistan Foreign Office on the Kulbhushan Jadhav case. It also agreed to continue efforts to be part of the Afghan peace process.

Amid growing tensions with India over the Pulwama attack, Prime Minister Imran Khan chaired a key meeting of the National Security Council (NSC) to discuss the security situation.

NSC condemned Indian attempts to involve Pakistan in Pulawama attack, government sources told WION. If India has any "actionable proof", it should share with Pakistan, the NSC agreed.

The security committee also briefed the Pakistan Foreign Office on the Kulbhushan Jadhav case. It also agreed to continue efforts to be part of the Afghan peace process.

On Monday, India's ministry of external affairs(MEA) had said it wasn't surprised that Prime Minister Imran Khan had refused to acknowledge the attack on its security forces in Pulwama which it said was an act of terrorism" and said Pakistan is the "nerve centre of terrorism."

The ministry of external affairs (MEA) said, "Pakistani Prime Minister has ignored claims made by the Jaish-e-Mohammad(JeM), as well as by the terrorist, who perpetrated this heinous crime. These should be sufficient proof for Pakistan to take action."

Pakistan based terror group (JeM) has claimed responsibility for the terror attack at Pulwama.

New Delhi asked Islamabad to "stop misleading" the international community and "take credible and visible action against the perpetrators of Pulwama terrorist attack and other terrorists and terror groups operating from areas under their control."