Pak goes ahead with CPEC amid mounting debts, further economic fallout due to COVID-19 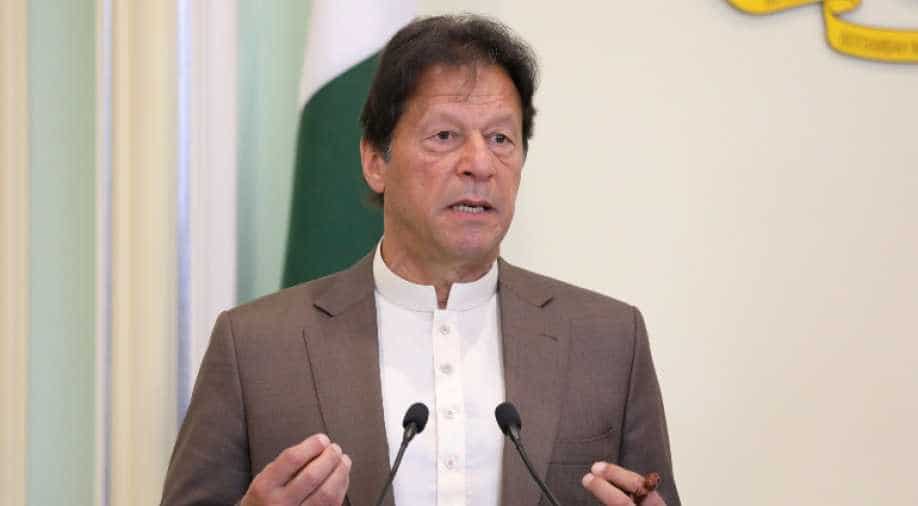 Cash-strapped Pakistan, which is grappling with the economic fallout triggered by the coronavirus crisis, has approached several multilateral donors for additional funds to fight the pandemic and its economic implications.

Debt-ridden Pakistan is going ahead with its strategic USD 60 billion China-Pakistan Economic Corridor project, despite the country's further economic downturn due to the coronavirus crisis.

"There is no political hindrance in its way. The project is Pakistan's future as well as a tangible reality and no compromise will be made on it," CPEC Authority Chairman Lt-Gen (retd) Asim Saleem Bajwa told a group of journalists on Wednesday.The work for the completion of the project is in progress on a fast pace, he said.

Pakistan takes decisions in its interest and there should be no doubt that the CPEC project "is in the best interest of the country" and "no external pressure will be accepted", the Express Tribune quoted Bajwa as saying.

India has objected to the CPEC, a planned network of roads, railways and energy projects linking China's Xinjiang province with Pakistan's Gwadar Port -- as it is being laid through Pakistan-occupied Kashmir (PoK).

The US has also been critical of the ambitious infrastructure project for being non-transparent. It has said that firms blacklisted by the World Bank have got contracts, which will increase Pakistan's debt burden.

Cash-strapped Pakistan, which is grappling with the economic fallout triggered by the coronavirus crisis, has approached several multilateral donors for additional funds to fight the pandemic and its economic implications.

The COVID-19 cases in the country have crossed 24,000, while the death toll has jumped to 564.
Last month, Pakistan received an emergency loan of USD 1.39 billion from the International Monetary Fund to boost its foreign exchange reserves.

This fund was in addition to the USD 6 billion bailout package that Islamabad had signed with the global money lender in July last year to stave off a balance of payment crisis.

The World Bank has earlier approved USD 1 billion and the Asian Development Bank USD 1.5 billion for Pakistan to keep its economy afloat.

During his interaction with the journalists, Bajwa said the working plan of both the routes from Khunjrab to Gwadar has been completed and the remaining link routes will be added into the plan in the next few months.

"The second phase of this multibillion-dollar project is crucial for the development of the country and construction work will soon be started," said Bajwa, who is also the Special Assistant to Prime Minister on Information.

Gwadar's development projects have been included in the second phase.

Describing the projects in the second phase of the CPEC, Bajwa said, "Special emphasis is on agriculture, industries, trade, and science and technology sectors."

He said the highest priority was to make functional the economic zones in four provinces: Khyber Pakhtunkhwa, Punjab, Sindh and Balochistan.

Bajwa served as the head of the army's media wing when General Raheel Sharif was the army chief. He was appointed as head of the CPEC Authority last year and given additional portfolio of Special Assistant to Prime Minister on Information last month to help improve government ties with media.