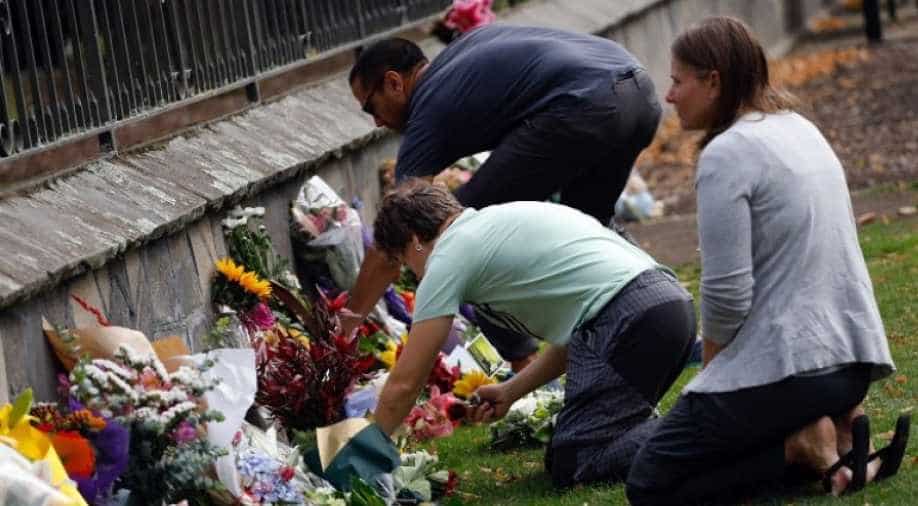 The Foreign Office spokesman said that three others who are missing are yet to be identified.

Pakistan’s spokesperson for its foreign ministry Dr Mohammad Faisal has confirmed that 9 Pakistani nationals lost their lives in the terror attack in New Zealand that targeted two mosques in Christchurch on Friday. He added that one Pak national is injured.

Those killed include a family of three namely Zeeshan Raza, his father Ghulam Hussain and mother Karam Bibi who hailed from Karachi. Others include Syed Jahandad Ali from Lahore, Sohail Shahid, Mahboob Haroon from Islamabad, Syed Areeb Ahmed from Karachi and a father-son duo, Naeem Rashid and his son Talha Naeem, from Abbottabad. The lone injured from Pakistan is Amin Nasir who belongs to Hafizabad, he remains in critical condition and has sustained bullet wounds on his ribs and chest.

Rashid tried stopping the attacker as he opened fire. Pak Prime Minister Imran Khan has announced a national award for Naeem Rashid for his act of valour.

Meanwhile, the Pak foreign ministry informed that the burial of at least two Pak victims will be held in Christchurch, “Naeem Rashid and Talha Naeem will be buried in Christchurch as per their family’s wish, efforts are being made to repatriate the other bodies in consultation with their families,” Faisal told WION in a written statement.

The 28-year-old gunman, identified as Brenton Tarrant, live-streamed footage of himself going room-to-room, victim to victim, shooting the wounded from close range as they struggled to crawl away.

He also published a racist 'manifesto' on social media before the attack, featuring conspiracy theories about Europeans being "displaced" by immigrants and details of two years of preparation and radicalisation leading up to the shootings.

His two targets were the Masjid al Noor mosque, where 41 people died, and a second, smaller mosque in the suburb of Linwood, where seven more died. The remaining victim succumbed in hospital.

Police warned Muslims all over the country not to visit mosques "anywhere in New Zealand" in the wake of the Christchurch attacks.