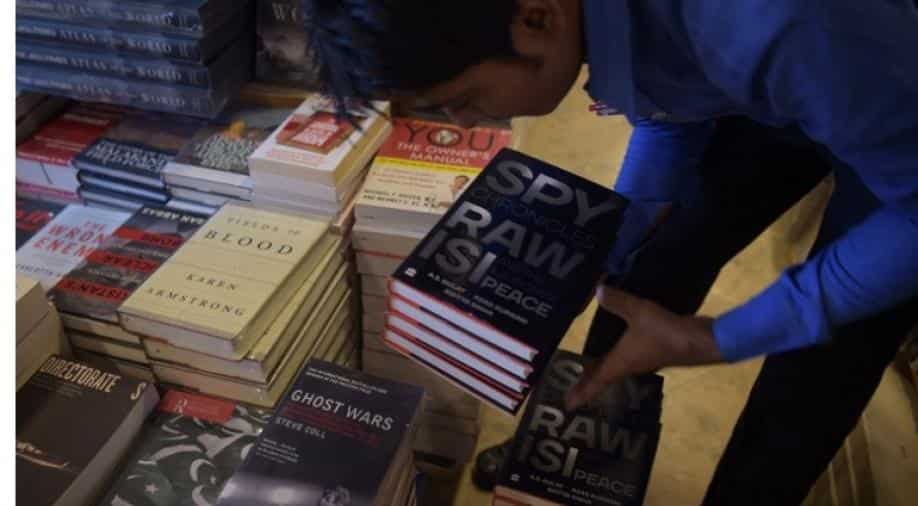 Durrani's name was placed on the Exit Control List (ECL) in May. The ECL lists those not allowed to fly out of Pakistan.

Pakistan's powerful spy agency ISI's former chief Lt Gen (retd.) Asad Durrani on Monday moved a court here against the travel ban imposed on him at the request of army over a controversial book he co-authored with a former Indian intelligence head.

Durrani, who headed the Inter-Services Intelligence (ISI) agency from August 1990 till March 1992, along with former RAW chief A S Dulat, published the book titled 'The Spy Chronicles: RAW, ISI and the Illusion of Peace' in India.

Durrani's name was placed on the Exit Control List (ECL) in May. The ECL lists those not allowed to fly out of Pakistan.

Durrani filed a petition in the Islamabad High Court (IHC) against the ban after failing to get any relief from his former institution as well as the federal government.

In his petition, Durrani said he wanted to fly out to attend a conference and also meet his grandchildren.

Durrani was summoned in May at the General Headquarters of army to explain his position but apparently failed to address concerns of the powerful army, following which his named was added to the ECL on May 29.

According to the petition, Durrani on September 5 requested the adjutant general of the Pakistan Army to remove his name from the ECL but to no avail.

Later, he approached the ministry of interior on September 13 but again failed to get any relief.

Durrani said in the petition that he was invited to the Herat Security Dialogue to be held on October 26-27 in Herat, Afghanistan and should be allowed to travel.

Durrani retired from Pakistan Army in 1993 as a three-star general. Later, he also served as ambassador to Germany and the Kingdom of Saudi Arabia.

The two former spy chiefs have touched upon some thorny issues in the book, including terrorism, particularly Mumbai attack, Kashmir and the influence of intelligence agencies.

In the book, Durrani has revealed that track-II diplomacy was in place since long aimed at averting war between the two nuclear-armed neigbours.