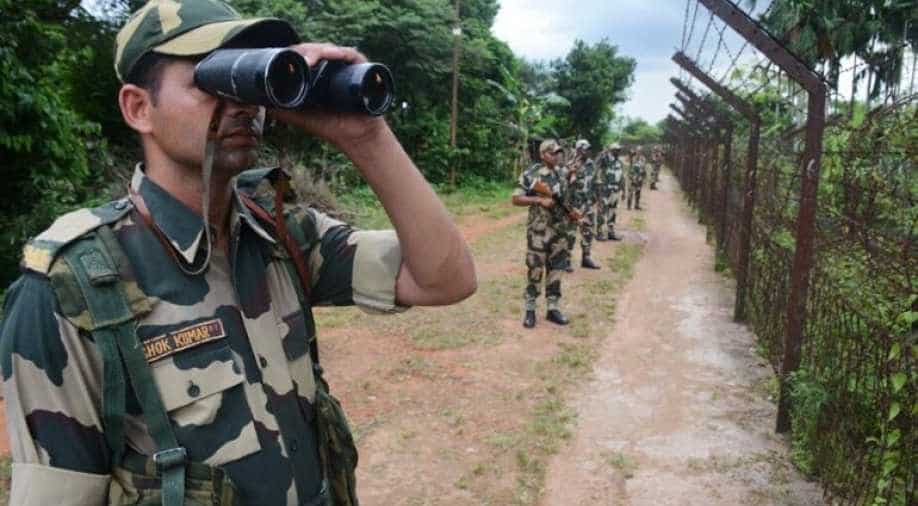 Another reason for this reverse migration can be attributed to the National Register of Citizens (NRC) which has already been carried out in Assam state.

Bangladesh Border Guards (BGB) detained over 400 Bangladesh nationals, who were trying to flee India and illegally re-enter the neighbouring country.

All these 445 Bangladeshi nationals were staying without legal documents in India, BGB chief Major general Shafeenul Islam said in an official statement.

The Bangladeshi nationals had moved to as far as Bengaluru in south India where they were staying without documents, Shafeenul also said.

The latest development comes as India Indian government passed a Citizenship Amendment Act which gives citizenship to persecuted refugees coming from three neighbouring countries, Pakistan, Afghanistan and Bangladesh. The Act has sparked massive protests across the country in which several clashes between protestors and police were also reported.

Another reason for this reverse migration can be attributed to the National Register of Citizens (NRC) which has already been carried out in Assam state.

A total of 972 persons were apprehended while entering the territory in the last one-year with half the number entering in November and December only.

Meanwhile, on Tuesday, Bangladesh Telecom Regulatory Commission had asked telecom operators to shut down the mobile network in the one-kilometre border areas with India and Myanmar. The services were however restored a day after on Wednesday.

Bangladesh authorities did not mention reasons for the mobile network shut down in border areas, however, a letter written to the BTRC stated ‘security concerns in the present circumstance’.