Over 1,000 corruption cases pending in Pakistan 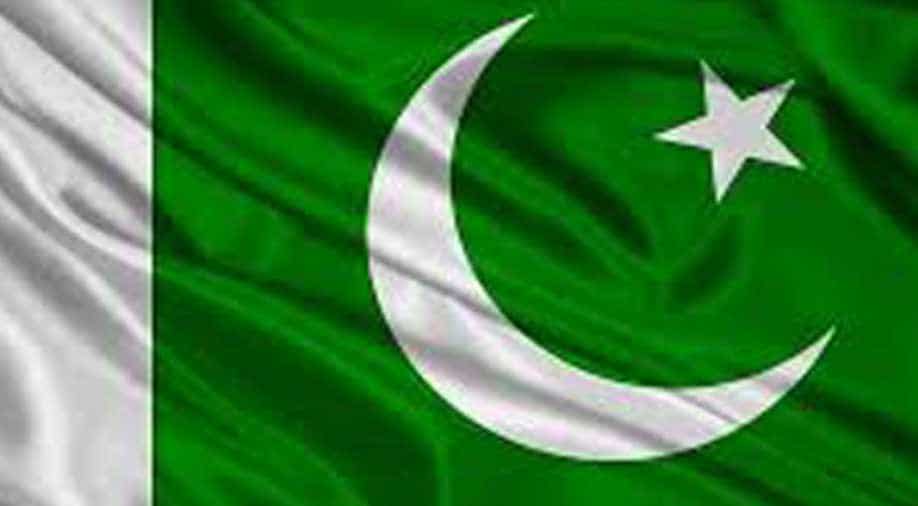 There are over 1,000 corruption cases currently pending in different accountability courts of Pakistan.

The country's apex anti-corruption watchdog National Accountability Bureau (NAB) wants the cases to be heard at the earliest.

NAB Chairman Justice (Retd) Javed Iqbal further directed that inquiries and investigations pending in various regional bureaus, which were not finalised within the stipulated time period of 10 months, should be completed at the earliest.

The respective accountability courts should be requested for early hearing of corruption cases in order to recover the hefty misappropriated amount of Rs 900 billion, the NAB chief further directed.

In addition to this, Justice Iqbal further instructed to improve the annual grading system which evaluates the annual performance of officials, the report said.