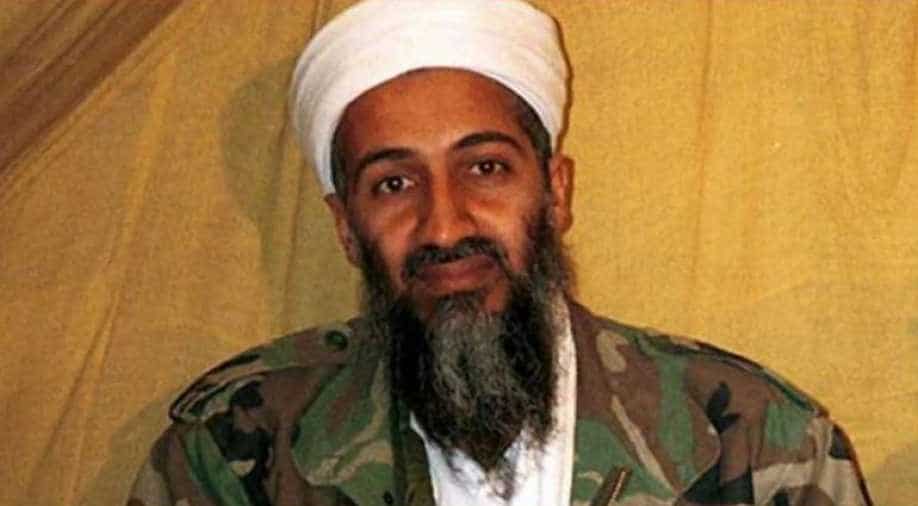 Navy SEALs seized papers from his compound after killing him, revealing a plan to charter jets to attack targets and derail railways by removing 40 feet of track.

Osama Bin Laden, a global terrorist, had planned a second strike on the United States shortly after the tragic 9/11 terror attack in 2001, which killed over 3,000 people.

After bin Laden's killing in 2011, US Navy SEALs found and declassified documents that indicated how the then-al-Qaeda leader supported the use of private jets rather than passenger planes to carry out a follow-up strike after 9/11.

The documents also revealed how bin Laden urged his followers to cut 12 metres off US railroad tracks in order to trigger a dramatic derailment that he thought would kill hundreds of people.

The train derailment plot was first reported in 2011, when it was claimed that bin Laden planned to send a crowded train careening off a bridge into a valley.

Nelly Lahoud, a diligent Al-Qaeda researcher, combed through thousands of Osama Bin Laden's personal letters and notes taken by US Navy SEALs in Pakistan 11 years ago.

According to Nelly, Osama bin Laden was likewise startled by the way the US conducted its attacks in Afghanistan.

Watch | How America's pursuit of Bin Laden ended in Abbottabad

According to the released documents, the Al-Qaeda chief believed that American citizens would take to the streets and put pressure on their government to leave the Muslim-majority country.

The records also stated that since the United States was behind him, Osama did not communicate with his associates for three years.

Also read | 9/11 attacks and a money trail: How terrorists planned the devastating attacks

In 2010, Osama planned another attack in the Middle East and Africa, this time targeting many crude oil tankers and significant transportation routes.

He had advised that the operators impersonate fishermen in the port districts. He'd even told his subordinates where to find certain boats that could evade radar.