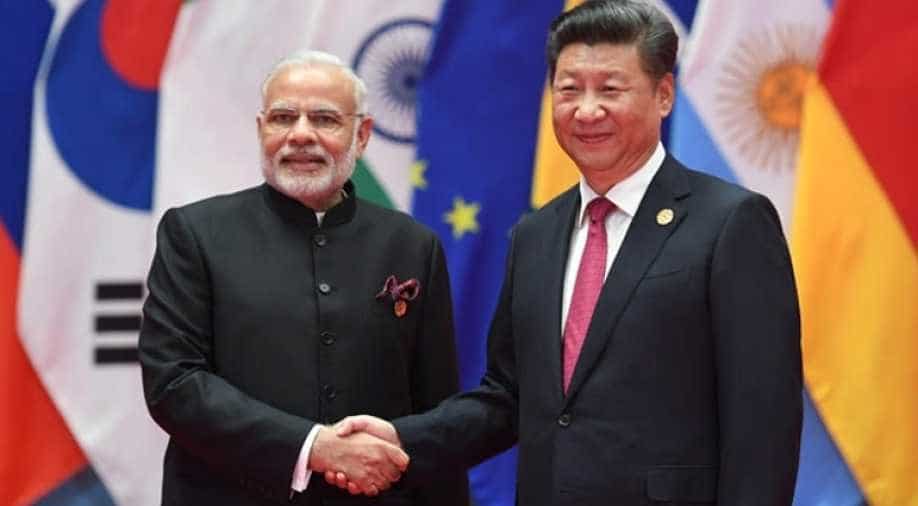 China has been blocking India's NSG membership bid despite backing from a majority of its members. Photograph:( PTI )

India has hit back at China for its statement that Nuclear Suppliers Group (NSG) membership can't be a "farewell gift", saying it was not seeking the membership to the 48-nation grouping as a gift but instead based on its non-proliferation record.

"India is not seeking NSG membership as a gift. India is seeking it on its non-proliferation record," external affairs ministry spokesperson Vikas Swarup said in Delhi.

"I, of course, cannot speak for other applicants," he said in an obvious reference to Pakistan, with questionable non-proliferation record, also making efforts to get into the NSG.

Earlier this week, China had strongly reacted to outgoing Obama administration's assertion that Beijing was an "outlier" in the efforts to make India a member of the elite nuclear club. "Regarding India's application to the NSG, regarding non-NPT countries' admission to the NSG, we have made our position clear before so I will not repeat it," Chinese foreign ministry spokesperson Hua Chunying had said.

"I just want to point out that NSG membership shall not be some kind of a farewell gift for countries to give to each other," Hua had said, reacting to remarks by US assistant secretary of state for south and central Asia, Nisha Desai Biswal said that "clearly there is one outlier that needs to be addressed and that is China".

China has been blocking India's NSG membership bid despite backing from majority members on the grounds that India is not a signatory to the Nuclear Non-proliferation Treaty (NPT). China is advocating a two-step approach for admission of countries which have not signed the NPT.

As per the new stand announced by Beijing, it first wants to find a solution that is applicable to the admission of all non-NPT countries followed by discussions on admitting specific nations. Besides India, China is also interacting with Pakistan on the issue as Islamabad too applied for NSG membership after India.