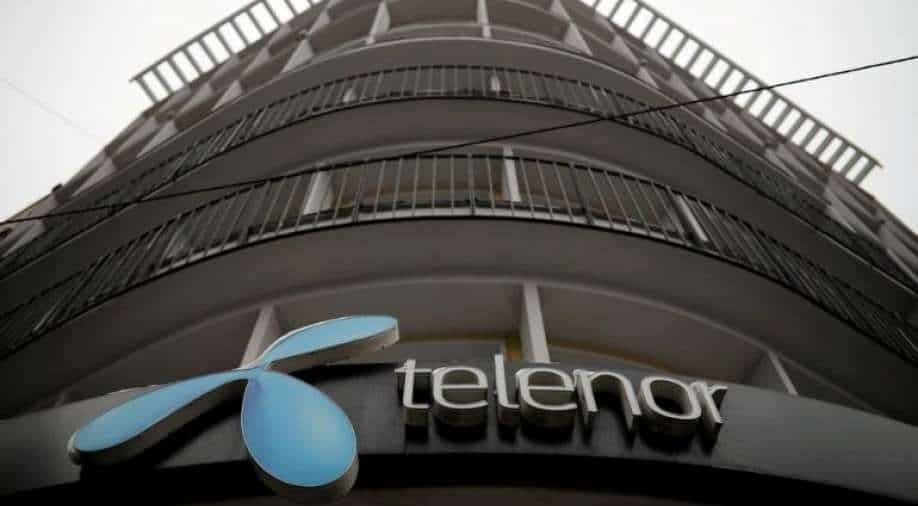 Telenor announced in July it would sell its Myanmar unit to Lebanese investment firm M1 Group for $105 million, prompting an outcry from activists in the country who have been relying on its services for communications

Telenor announced in July it would sell its Myanmar unit to Lebanese investment firm M1 Group for $105 million, prompting an outcry from activists in the country who have been relying on its services for communications.

A Reuters investigation in May found telecom and internet service providers in Myanmar had been secretly ordered in the months before the junta's Feb. 1 coup to install invasive technology that would allow the army to freely eavesdrop on the communications of citizens.

"Since the military took over, it's been clear for us that our presence will require Telenor Myanmar to activate intercept equipment and technology for the use of Myanmar authorities," Asia head Jørgen Rostrup said in an interview.

Allowing the activation of the intercept technology would break the 2018 EU arms embargo against the Southeast Asian country, the executive added, stressing the need for legal or regulatory safeguards in Myanmar to protect human rights.

"Telenor Myanmar has not activated the equipment as of yet and will not do so voluntarily," he said. He declined to comment on whether the intercept technology had been installed at Telenor's operations in Myanmar.

Rostrup's comments represent the first time Telenor has addressed the impact of the intercept on its strategy since the junta seized power.

A spokesman for the Myanmar military did not answer calls for comment. Norway's industry ministry declined to comment, saying the sale of the unit was a decision for Telenor's board and management to make.

Many governments allow for what are commonly called 'lawful intercepts' to be used by law enforcement agencies to catch criminals. But in most democratic countries and even some authoritarian regimes, the technology is not ordinarily employed without any kind of legal process, cybersecurity experts say.

Myanmar activists have called for Telenor to halt or delay the sale. But Rostrup said Telenor felt it had no choice but to withdraw from the country as respecting the EU embargo meant it could not ensure the safety of its employees and allowing the intercept to be activated would be "a complete breach of our values and principles".

Reuters reported in July that senior executives at major telecommunications firms in Myanmar have been told by the junta that they must seek special authorisation to leave the country. The travel ban was followed by a second order instructing telecom firms to fully activate the intercept.

Rostrup said Telenor had chosen M1 after finding it had "no direct relationships with authorities or the military in Myanmar".

The deal was submitted to Myanmar authorities for regulatory review recently, he said, adding that the process is expected to take 60 days.

Myanmar rights group told Reuters they believe the telecom is not doing enough.

"Telenor must cancel the sale and come up with an exit strategy that does not risk the lives of the many Myanmar people who are struggling against the junta".

Prior to the coup, Telenor had been one of the largest foreign investors in the country with its Myanmar operations accounting for 7 per cent of its total earnings last year. It wrote off its $783 million investment in its Myanmar unit in May.