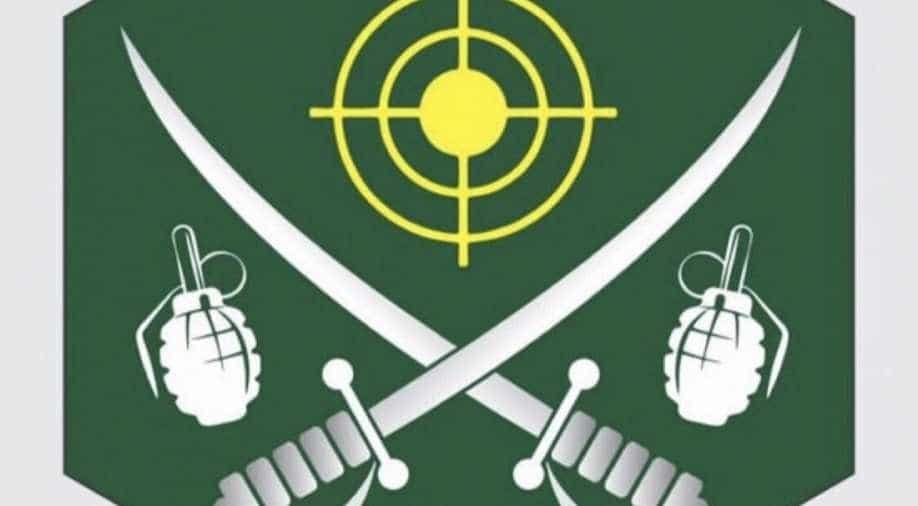 Intel inputs confirmed, in a bid to save itself from FATF rap, Pak changed named to TRF. This comes as Islamabad tries to convince the anti-terror financing group that it is working on the deadline to full fill its commitments.

Keen to show that it is acting on terror groups, Pakistan has done what it has been doing in the past, change names of terror groups.

It has emerged that Lashkar-e-Taiba's name has been changed into TRF-- The Resistance Front. TRF has been involved in several attacks in the union territory of J&K.

While Lashkar has been listed by the United Nations and has been banned globally, the group formed under the new name has no such ban.

"These terrorists are being pushed into Kashmir by Pakistan Army. When infiltration efforts get countered by the strong counter-infiltration grid of Indian Army, Pakistan Army resorts to the Cease Fire Violation. Experiencing these tricks in past, Indian Army constructed Anti-Infiltration Obstacle Systems and enhanced its surveillance capabilities, thereby negating the effect of firing in successfully aiding infiltration" army sources told WION.

In March, J&K Police DG confirmed to WION existence of such a group. He told WION, "This TRF as a local front of Lashkar-e- Toiba was launched by Pakistan immediately after Aug 5th Abrogation of Art. 370 and so far not armed with firearms. They were involved in Grenade attacks and OGW actions only."

Explaining, "This is the first-ever TRF module of LeT identified and busted by police which was going to be armed very soon"

The group back that was seen involved in the transfer of a consignment of weapons.

Intel inputs confirmed, in a bid to save itself from FATF rap, Pak changed named to TRF. This comes as Islamabad tries to convince the anti-terror financing group that it is working on the deadline to full fill its commitments.

FATF has postponed the deadline for Pakistan among other countries by 4 months due to COVID-19 crisis.

In a release, FATF said, "The gravity of the COVID-19 situation globally and the consequent COVID-19 related measures that countries have adopted, such as confinement and travel restrictions, are making it impossible for assessed jurisdictions and assessors alike to conduct on-site visits and in-person meetings."

In Feb, Islamabad got period till June to act to either --get removed from greylist or get blacklisted. Being on FATF’s grey list has caused a loss of $10 billion to Islamabad and if Islamabad fails to take any concrete action on terror, it might be put on the blacklist.