Nepal PM promises vaccines for all before November election 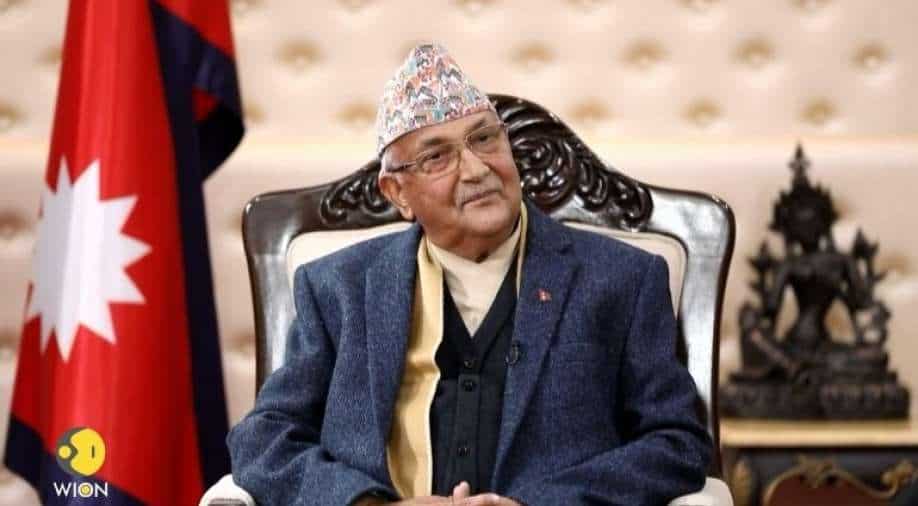 COVID-19 infections are decreasing in Nepal, with 1,604 new infections reported on average each day

While speaking at a party meeting, Nepal's Prime Minister KP Sharma Oli has assured that the government will be able to secure enough doses to vaccinate everyone against coronavirus before November's mid-term election.

As of now, only 3 per cent of the population has received their second dose.

"The Prime Minister has announced that all Nepalese will be vaccinated before the election. The PM, who announced the election, is well aware of what happens when he goes to the polls without fulfilling his promise," said Bishnu Rijal, Central Committee Member and Deputy Chief of Department of Foreign Affairs.

As Oli assures vaccines for all citizens, Rijal said one million doses of vaccine will be imported from China on a weekly basis starting this week.

"The Prime Minister has announced at the party meeting today that there will be no shortage of vaccines in the country. One million doses of vaccine are being imported from China on a weekly basis from this week. Arrangements are being made to bring vaccines from COVAX facility as well," he added.

Meanwhile, Nepal is expecting a shipment of Vero Cell vaccines from Sinopharm, the Ministry of Health and Population said the process of procurement will start from June 8.

Appealing to the international community for vaccines, WHO Representative to Nepal, Dr Rajesh Pandav had earlier this month said, "The need of the hour is to immediately provide second doses of AstraZeneca vaccine to the remaining 1.4 million people who are mostly over the age of 65 and high-risk group."

Earlier, Oil had accused opposition parties of blocking the vaccine supply saying, "they would want to import vaccines once they would form the government so that they can get the credit."

According to Reuters' COVID-19 tracker, the average number of new infections reported each day in Nepal falls by more than 1,900 over the last 3 weeks, 22 per cent of its previous peak.

COVID-19 infections are decreasing in Nepal, with 1,604 new infections reported on average each day, i.e 18 per cent of the peak — the highest daily average reported on May 12.