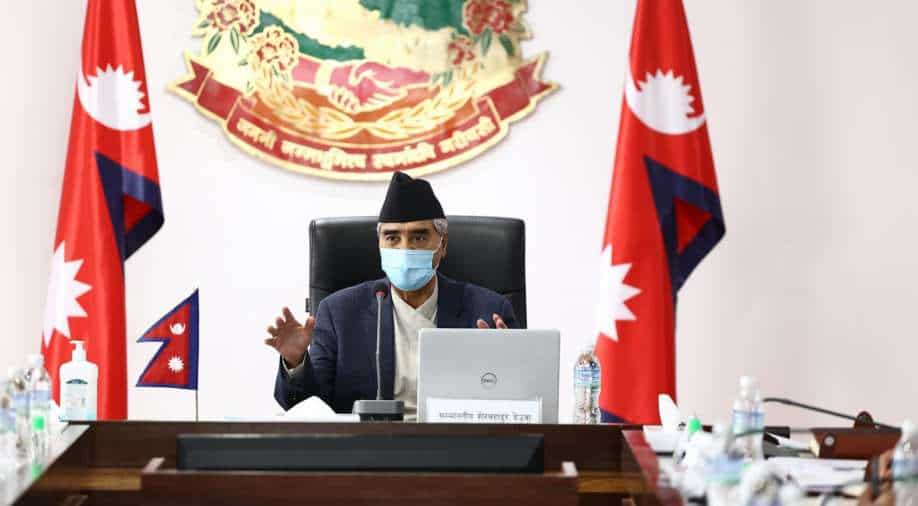 While addressing the nation on completing six months of the government formation, the Prime Minister said his leadership is committed to holding the elections on time and asked the Election Commission to prepare for it accordingly

Prime Minister Sher Bahadur Deuba on Friday assured that there will be three-tier elections within this year and has also directed the electoral body to start the preparations.

While addressing the nation on completing six months of the government formation, the Prime Minister said his leadership is committed to holding the elections on time and asked the Election Commission to prepare for it accordingly.

“It is the government’s responsibility to hold three-tier elections within a year. I urge the authorities concerned to make preparations for the elections,” said Prime Minister Deuba.

Deuba's remarks come at a time when differences have emerged between the ruling parties over the date of local elections scheduled for April.

As per the constitutional mandate, local-level polls should be held in April. However, the parties in the ruling coalition are divided on whether to hold local polls or parliamentary elections first. The CPN (Maoist Center) and CPN (Unified Socialist) have been pitching for holding parliamentary elections in April while other parties are for holding local polls at first.

The term of locally-elected representatives is ending on May 20.

Major parties are under pressure not to create a vacuum at the local level.

Referring to the obstruction in parliament, he said the government was committed to initiating dialogue and consensus among all the political parties in the parliament.

He was of the view that dialogue and consensus among parties were needed to resolve contentious issues under consideration in the parliament.

While adding challenges that the Covid pandemic has brought to the lives of people, the Prime Minister appealed to citizens to adhere to all the standards of public health as cases are surging in the country.

Prime Minister Deuba has said that the economy will be taken into consideration while enforcing restrictions to prevent and control the pandemic.

Expressing his commitment to ensuring that Covid patients will get effective treatment, the Prime Minister said that the vaccination campaign will be continued by adopting safety measures.