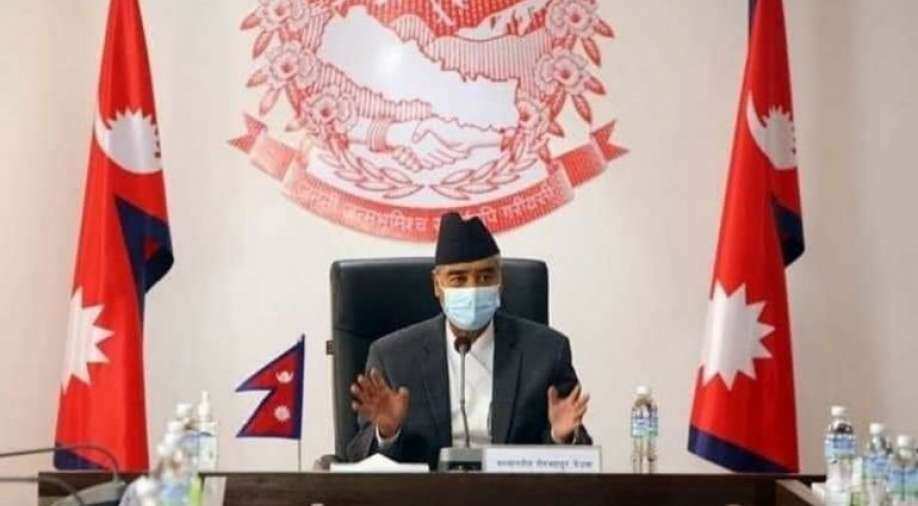 According to the common minimum programme, the government will focus on strengthening friendly relations with other countries and neighbours to expand the area of mutual cooperation

Also read | Nepal on verge of being hit by third wave of COVID-19: PM Deuba

According to the document, the government will focus on strengthening friendly relations with other countries and neighbours to expand the area of mutual cooperation.

CMP added that border security would be strengthened with the addition of border posts along the international border to prevent smuggling.

The prevention and control of COVID-19 has been highlighted as the major priority of the incumbent coalition government. The top priority of the government is to vaccinate all eligible citizens by the end of April 2022.

It also emphasised on laying down preparations for a possible third wave of COVID-19.

The document also highlights implementation of national security policy, safeguarding national interests and revising the treaties and agreements which are against the nation's interest.

It also guarantees to take concrete steps to make all state machinery, including public administration and state agencies, fair and accountable.

In view of the economic hit caused by the pandemic, the government has said it aims to provide incentives to the affected industries and amend necessary laws and regulations to promote national interest.

The programme also emphasises on making necessary arrangements for rescue, relief, rehabilitation and assistance to families hit by floods.

Deuba was appointed as the Prime Minister for a record fifth time on July 12 and is yet to expand his cabinet. It has been over three weeks and discussion on the cabinet formation is still ongoing. Currently, besides Deuba, there are four Cabinet ministers and one minister of state in the Cabinet.