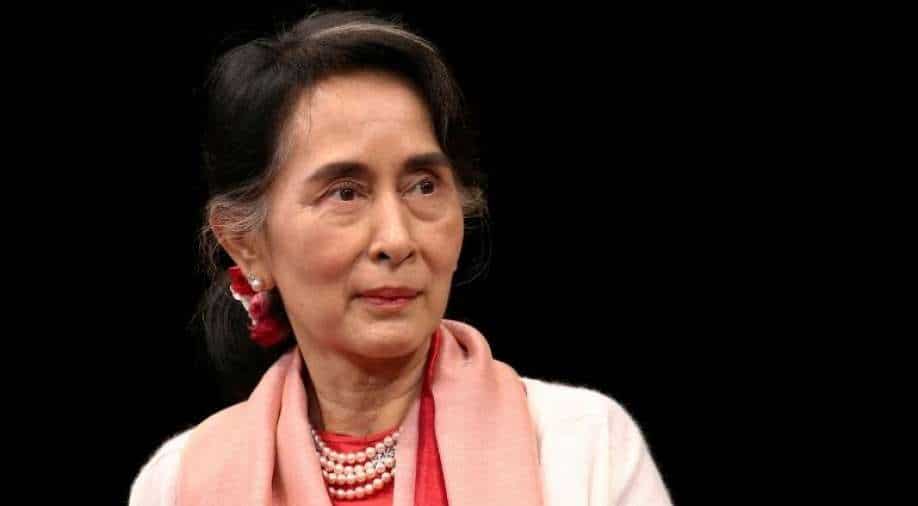 Myanmar's junta has put ousted leader Aung San Suu Kyi on trial for incitement, her lawyer said Tuesday, the latest in a list of charges that could see her jailed for decades.

Suu Kyi and her National League for Democracy were deposed by the military in a February coup that sparked a mass uprising and a brutal junta crackdown on dissent.

The Nobel laureate, 76, has been under house arrest ever since, with meetings with her lawyers and court appearances her only link to the outside world.

She pleaded not guilty to charges of incitement, her lawyer Khin Maung Zaw said, adding she "seemed to be in good health," a week after she skipped a separate hearing because she felt unwell.

Each charge carries a maximum of three years in prison.

Next month she will face a new trial on corruption charges, and she has also been charged with violating a colonial-era secrecy law, although this has also yet to come to court.

Her NLD government was deposed by the military for alleged voter fraud during the 2020 polls, in which it trounced a political party aligned with the generals.

Security forces have killed more than 1,100 civilians since the putsch, according to a local monitoring group.

The military says the toll is much lower.