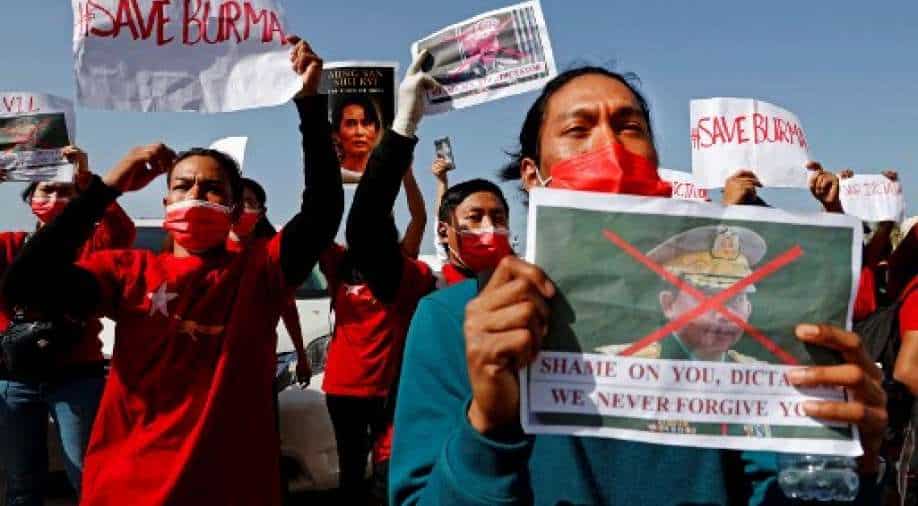 Facebook acknowledged the disruption while urging authorities to restore internet connectivity in Myanmar.

Internet providers in Myanmar including state-owned telecom MPT have blocked access to Facebook services in the country. The crackdown on internet services comes days after military leaders seized power in a coup.

A letter posted online by the ministry of communications and information overnight said that Facebook will be blocked until  February 7 "for the sake of stability".

The ministry's letter to telecom operators said that, "Currently the people who are troubling the country’s stability are spreading fake news and misinformation and causing misunderstanding among people by using Facebook."

Facebook spokesman Andy Stone acknowledged the disruption while urging authorities to restore connectivity "so that people in Myanmar can communicate with their families and friends and access important information."

Almost half of Myanmar’s 53 million people use Facebook which for many is synonymous with the internet. Meanwhile,  Myanmar court charged Aung San Suu Kyi with breaching an import and export law just days after the military coup in which several leaders of the National League for Democracy (NLD) were detained.

A court in Naypyidaw had remanded Suu Kyi to 14-day custody including  President Win Myint. The NLD had won the elections in November by a landslide, however, the military had accused the elections was riddled with voter fraud.

The US State Department said  it was "disturbed" by the charges levelled on  Suu Kyi, saying: "We call on the military to immediately release them all."

The Myanmar military had declared a one-year state of emergency soon after the coup on Monday.