Musharraf's sentence received with 'pain & anguish', he can never be a traitor: Pak Army 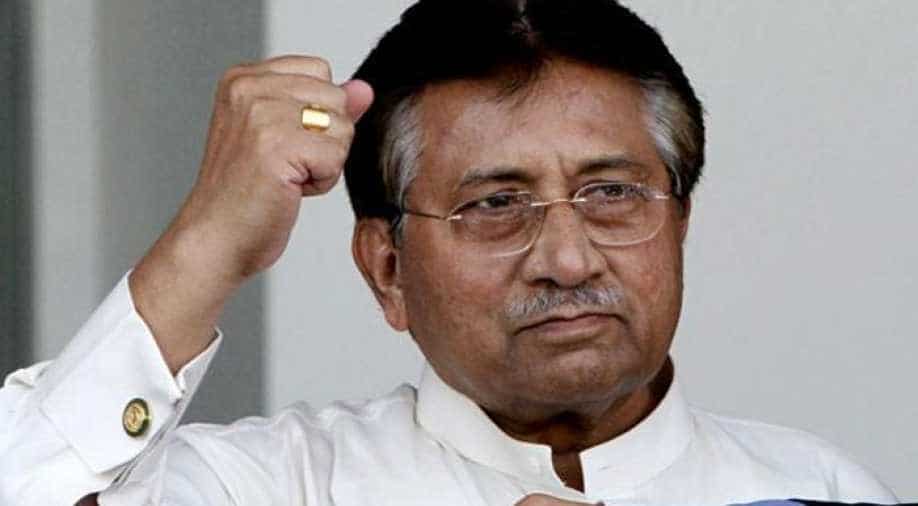 Musharraf,76, was sentenced to death for abrogating the Pakistan constitution and imposing emergency in 2007.

After a special court handed death sentence to former Pak president Pervez Musharraf, the Army in a statement said the decision has been "received with a lot of pain and anguish by rank and file of the Pakistan Armed forces."

"An ex-Army chief, chairman joint chief of staff committee and President of Pakistan, who served the country for over 40 years, fought wars for the defence of the country can surely never be a traitor," the Army said.

Musharraf,76, was sentenced to death for abrogating the Pakistan constitution and imposing emergency in 2007 in a case which began in 2013. Musharraf currently lives in self-imposed exile in Dubai.

"The due legal process seems to have been ignored including constitution of the special court, denial of fundamental right of self defence, undertaking individual specific proceedings and concluding the case in haste," the Army asserted.

"Armed forces of Pakistan expect that justice will be dispensed in line with the constitution of the Islamic Republic of Pakistan," it added.

Musharraf had resigned in 2008 over the threat of impeachment proceedings and had gone into exile in Dubai, however, he returned in 2013 to contest the polls in Pakistan but was barred from leaving the country.

This is the first time in Pakistan's history that a former leader of the armed forces has been sentenced to death.