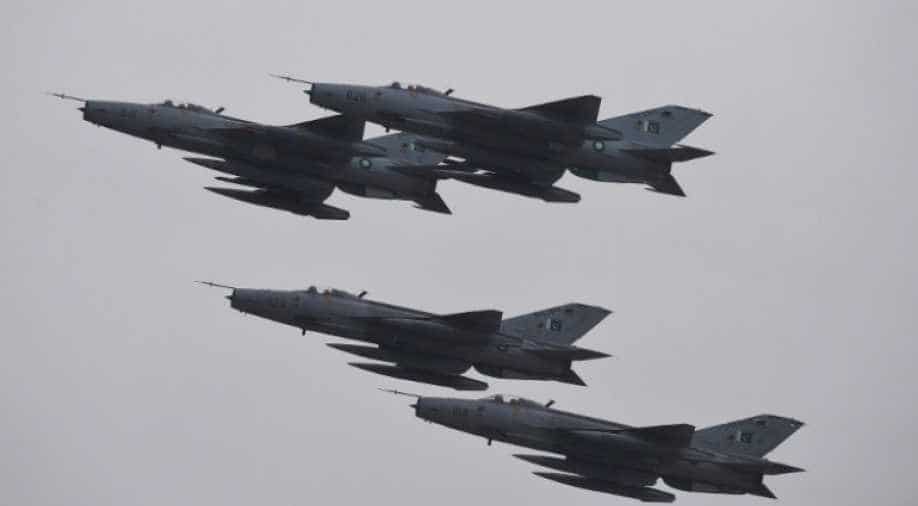 The airspace remained restricted even as the country celebrated its National Day on March 23rd.

A month after it closed its airspace after India's airstrikes at Balakot, Pakistan extended airspace restrictions till March 27th for all overflying flights.

The closure has hit the eastern airspace shutting off major international flight routes from Islamabad and Lahore along with domestic routes. Flights to  India, Bangkok and Kuala Lumpur causing heavy losses to Pakistan International Airline(PIA), the official carrier of the country.

On Tuesday, sections of Pakistani media reported that Malaysian Prime Minister Mahathir Mohamad's flight took much longer to reach Pakistan because India did not allow him to use its airspace.

Mahathir's three-day official visit to Pakistan began on March 21. He was a guest on Pakistan National Day,

The airspace remained restricted even as the country celebrated its National Day on March 23rd in which several aircraft took part including China's JF-17 Thunder and US-built F-16 fighting falcons.

On February 26th, Indian Mirage 2000 fighter jets had hit JeM targets in Balakot, Pakistan Air Force sent F-16s across the border the next day leading to a dogfight between Indian fighters including with the MiG-21 Bison in which Wing Commander Abhinandan was shot down inside Pakistan territory.

After three days of diplomatic tussle, Pakistan set the Indian pilot free releasing him at the Wagah border.