At least 13 dead in suicide attack on Afghan election rally 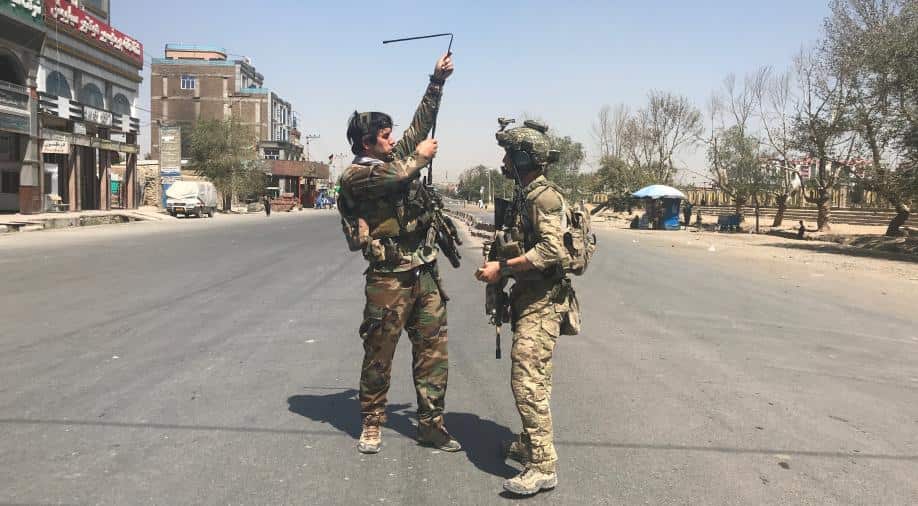 The attack took place during an election rally of parliamentary candidate Abdul Nasir Mohmmand after the bomber blew himself up.

At least 13 people were killed and over 40 were injured in a suicide attack on Tuesday in Afghanistan's Nangarhar province, news agency Associated Press reported.

Attahullah Khogyani, spokesman for the provincial governor, says some of the wounded are in critical condition, which increases concerns that the death toll could rise further.

The attack took place during an election rally of parliamentary candidate Abdul Nasir Mohmmand after the bomber blew himself up. Around 250 people were attending the rally said Sohrab Qaderi, a member of the provincial council.

"Elders were speaking at the meeting when there was suddenly a huge blast," said Sayed Humayoun, who was attending the meeting in Kama district, outside the provincial capital Jalalabad.

"I was knocked unconscious but when I opened my eyes there were bodies scattered all around the blast area," he said, adding that he could see dozens of dead and wounded bodies on the ground.

There was no immediate claim of responsibility. Militant group Islamic State has claimed a series of attacks this year that have killed scores of people in Nangarhar, on the border with Pakistan.

Campaigning has begun across Afghanistan for parliamentary elections due on October 20.