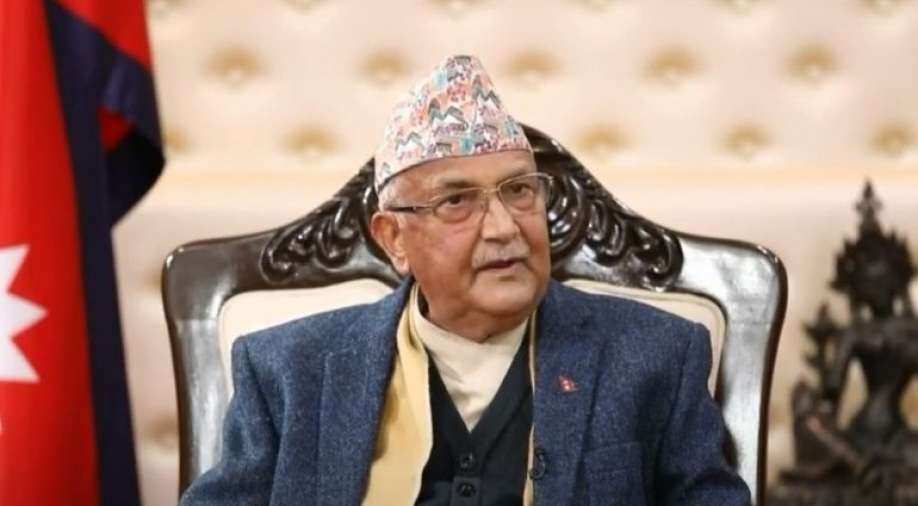 This is his third stint as PM.

President Bhandari administered the oath of office and secrecy to Oli.

The president had reappointed Oli to the top post after the opposition parties failed to form a coalition government in the wake of him losing a trust vote.

Oli "has been reappointed as the Prime Minister in his capacity as leader of the largest political party in the House of Representatives,” President’s Office said in a statement earlier.

The appointment comes shortly after the President’s Office in another statement had said that no two or more than two parties had come to lay claim over forming a coalition government by the given deadline of Thursday 9 PM.

Oli is required to win a vote of confidence at the House within 30 days of his appointment as the new Prime Minister, failing which an attempt to form a government under Article 76 (5) would be initiated.

Oli will now continue as caretaker prime minister and has another one month to prove that he has the confidence of the House.