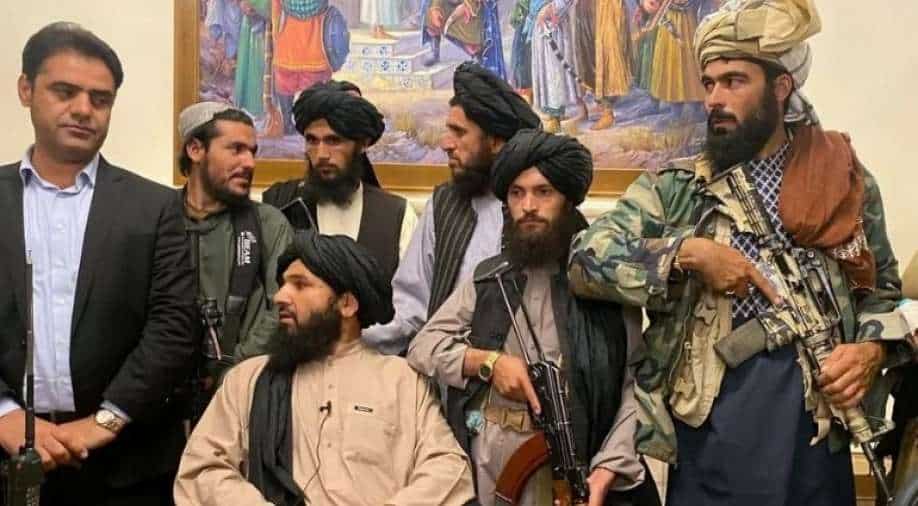 In light of the recent attacks, concerns have grown outside Afghanistan about the country becoming a haven for militant groups, as it was when an al Qaeda terrorist group attacked the United States in 2001

Mukhlis was the head of Kabul's military corps and also one of the first senior Taliban commanders to enter the abandoned presidential palace when the city fell to the group in August.

Maulvi Hamdullah Mukhlis, the Taliban commander who was among the First ones to enter the Afghan Presidential Palace on 15th August when the Taliban took charge of Kabul, is among those who have been killed in the attack at the military hospital today. #Afghanistan

According to reports, at least 19 people were killed and another 50 were wounded in the attack on a military hospital in Kabul.

Tuesday's attack was the latest assault in a series of assaults to rock Afghanistan since the Taliban seized power. The attack was carried out by a suicide bomber who detonated his explosives near the entrance of the sprawling site. Following this, gunmen broke into the hospital grounds, firing their weapons there.

Although no organisation has claimed responsibility for the attack, it is suspected that the Islamic State is behind the attack on the 400-bed hospital, as the operation was typical of the complex attacks mounted by ISIS.

The plot to attack the hospital in Kabul's 15th district was foiled and four of the attackers were killed.

Assailants at the hospital aimed to attack civilians, doctors, and patients, but the Islamic Emirate's vigilante forces targeted and knocked them off their feet before they reached their target, says the Taliban.

Reportedly the attack on the hospital was contained within 15 minutes, with the attackers killed at the hospital's entrance and courtyard.

Although no one was injured inside the hospital, two women, one child, two Mujahideen and four others were martyred outside.

In light of the recent attacks, concerns have grown outside Afghanistan about the country becoming a haven for militant groups, as it was when an al Qaeda terrorist group attacked the United States in 2001.

The United Nations mission in Afghanistan (UNAMA), along with countries including Pakistan, condemned the attack.

"Attacks targeting medical personnel and civilians seeking treatment are violations of human rights and international humanitarian law. Those responsible need to be held to account," UNAMA said in a tweet.

The concern has been worsened by a spiralling economic crisis that has threatened millions with poverty as winter approaches and left thousands of former fighters with no employment.

The abrupt withdrawal of international support following the Taliban victory has brought Afghanistan`s fragile economy to the brink of collapse just as a severe drought has threatened millions with hunger.