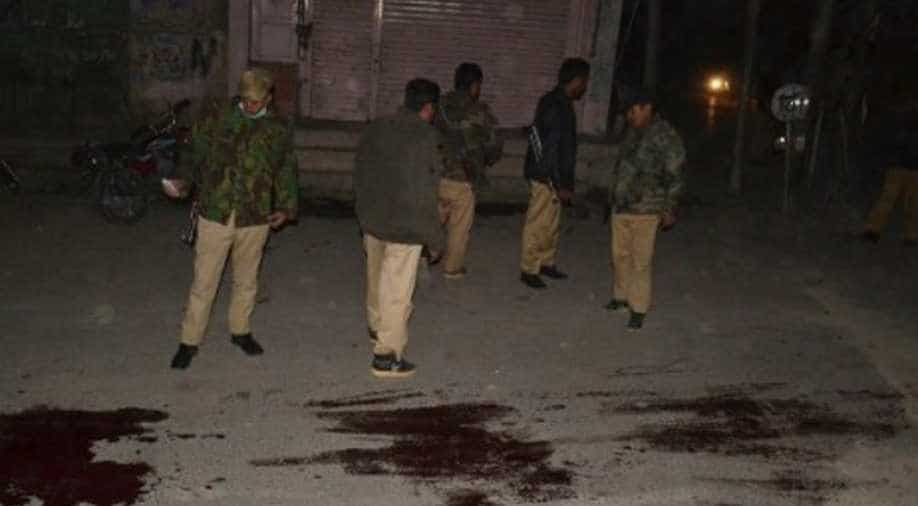 A journalist was shot dead close to the Afghan and Iranian border in the restive province of Balochistan in Pakistan by unidentified attackers, police said Friday.

Muhammad Jan, 37, who worked for local Urdu language daily newspaper Qudrat, was shot late Thursday while on his way home on a motorcycle in Qalat district, some 160 kilometres south of Quetta, the provincial capital.

"Two attackers on motorcycle opened fire on him, using a pistol and killing him on the spot," senior police officer Muhammad Ali told AFP.

The attackers fled the scene, he said.

Pakistan is ranked among the world's most dangerous countries for journalists.

Reporting critical of the military is considered a major red flag, with journalists at times detained, beaten and even killed; while restive Balochistan has been wracked for more than a decade by Islamist, sectarian and separatist insurgencies.

However the motive for Jan`s killing is not yet clear, Ali said. He had not complained of any threats from militant groups or mentioned any family or tribal dispute.

No group has yet claimed responsibility for the killing, and Ali said police were investigating.

Jan was also working as a press secretary for the Balochistan media council as well as a teacher in a government school.