Jammu and Kashmir : 6 militants killed in infiltration bid in Rampur sector, another encounter underway in Tral 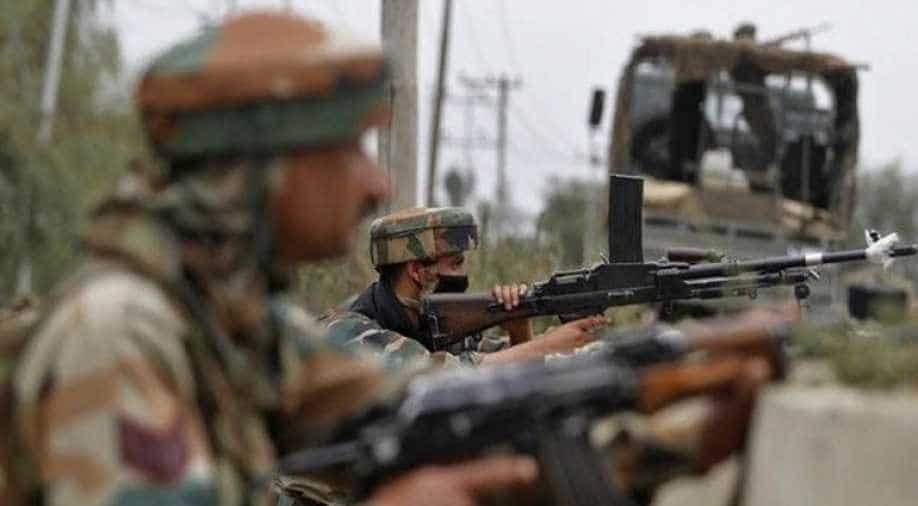 A search operation is underway in the area to look for more militants. Photograph:( ANI )

The Indian Army today said it had successfully foiled an infiltration bid in the Rampur sector of Jammu and Kashmir, killing 6 militants.

Earlier four militants were reported to be have been gunned down. The area had been cordoned off and was being sanitised to check for more militants. Reports now suggest that a total of 6 militants have been killed.

Meanwhile, around two-three terrorists are trapped and a massive encounter is underway in Saimu Tral sector of Jammu and Kashmir, as security forces are trying to smoke them out from their hideouts.

A major counter- operation is underway.