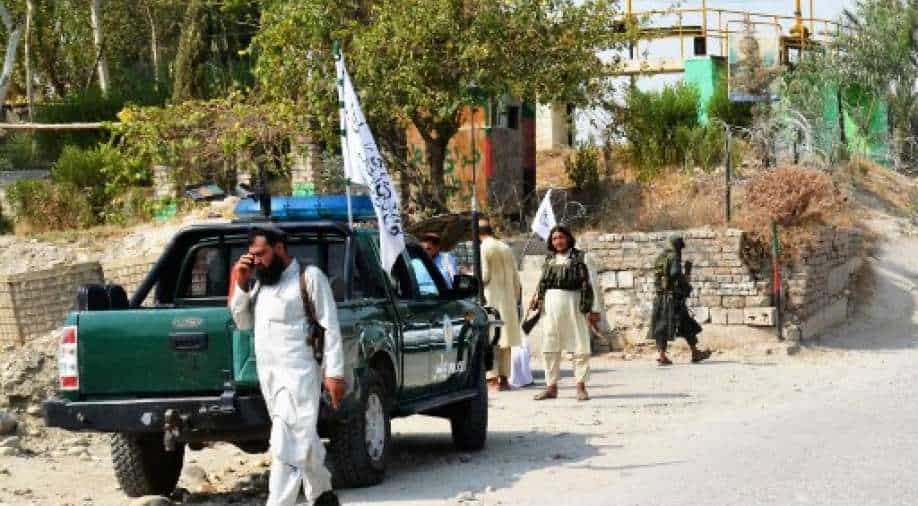 Taliban members inspect near the site of a blast in Jalalabad Photograph:( AFP )

At least seven people were killed and another 30 injured in a series of explosions in Afghanistan's Jalalabad city including women, children and security personnel.

The ISIS-K has claimed responsibility for the attacks against the Taliban in the Afghan city of Jalalabad.

Referring to the blasts, ISIS-K said that more than 35 Taliban members were killed or wounded in the explosions. There was no immediate comment from the Taliban about the death toll.

Jalalabad is the capital of Nangarhar province and the heartland of the Islamic State's Afghanistan branch. ISIS-K considers the Taliban it's rival.

At least seven people were killed and another 30 injured in a series of explosions in Afghanistan's Jalalabad city as four IED blasts took place with at least one of which allegedly targeted a Taliban convoy.

Among those killed or injured were women, children and security personnel. It is the first deadly attack in Afghanistan ever since the US withdrew its troops from the country.

Just days ago, there was a rocket attack in Kabul's Kair Kaneh area where a series of rockets targeted a power plant in the Afghan capital. However, no casualties were reported after the incident and no one claimed the attacks.

ISIS-K had earlier claimed responsibility for the Kabul airport attack last month in which 13 US service members were killed including over 180 Afghans.