Iran to increase trade with Pakistan to US$5 billion 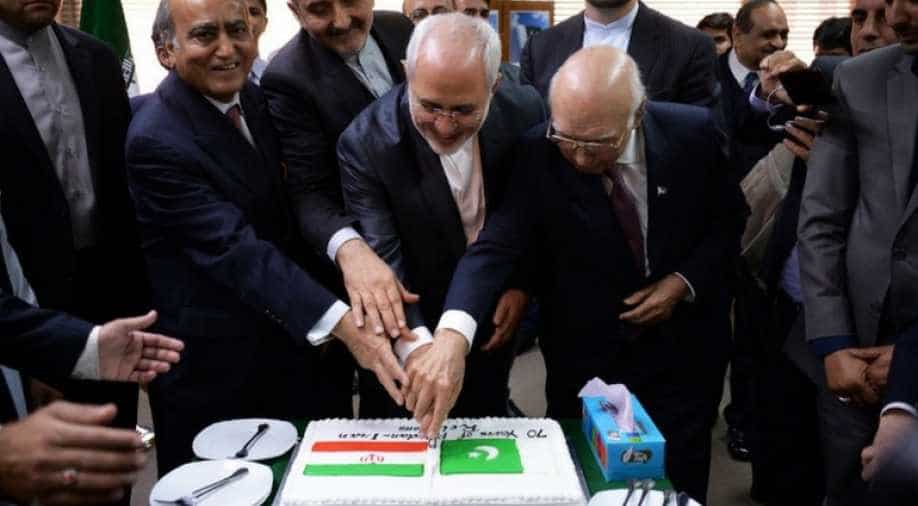 Iranian Foreign Minister Javad Zarif on Monday announced to increase his country's trade with Pakistan to US$5 billion by 2021.

The current trade volume is around US$1.16 billion between the two neighbours. He made the announcement during his meeting with Pakistani Prime Minister Shahid Khaqan Abbasi in Pakistan.

Other issues related to economic progress, peace, security in the region and bilateral relations were also discussed during the meeting.

The Iranian foreign minister, leading a 30-member delegation, arrived in Pakistan late Sunday on a three-day official visit for talks on regional issues and literal matters.

Zarif also expressed his appreciation towards Pakistan's continuous and unperturbed efforts to minimise illegal cross-border activities by strengthening border management across the border shared with Iran as well as lauded the growing relationship between the two countries.

Abbasi talked about Pakistan's aim to enhance mutually beneficial economic cooperation with Iran including bilateral trade, investments and commercial interaction, according to the statement.

He also focused on the need to deepen connectivity to harness benefits from regional economic integration.

The Prime Minister also expressed his commitment to work to resolve the issues in the implementation of Iran-Pakistan Gas Pipeline Project, including the financing of pipeline infrastructure and the scope of snap back clause.