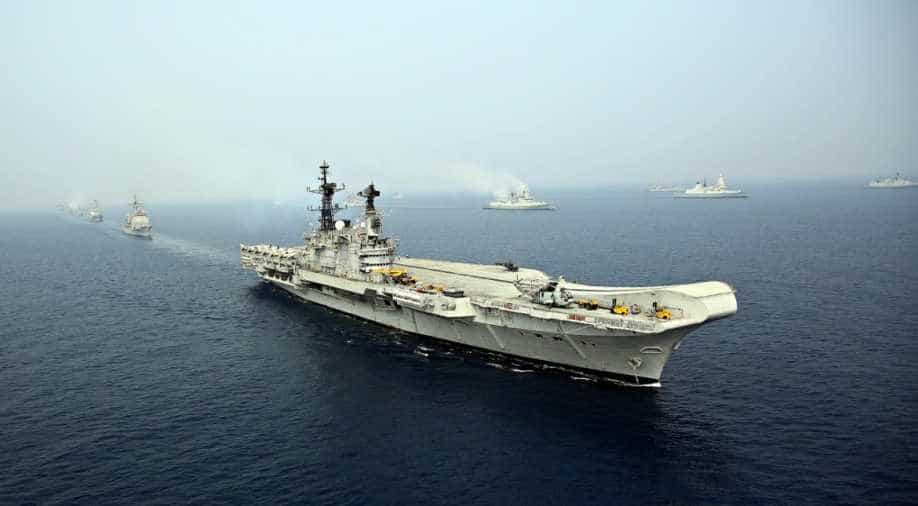 INS Viraat, the second aircraft carrier in the Indian naval fleet, will be decommissioned on March 6, Vice Admiral Girish Luthra said on February 27.

"INS Viraat is the second centaur class aircraft carrier in service which has spent 30 years in the Indian Navy and before that 27 years in the Royal Navy of UK.

"After the decommissioning of INS Viraat, we will be short of two aircraft carriers as INS Vikrant has already been decommissioned," the Flag Officer Commanding-in-Chief of the Western Naval Command told reporters here.

It is the longest serving ship in the history, an official communication from the Western Naval Command said.

Asked about the future of the ship, Luthra said the decision will be taken by the Union government.