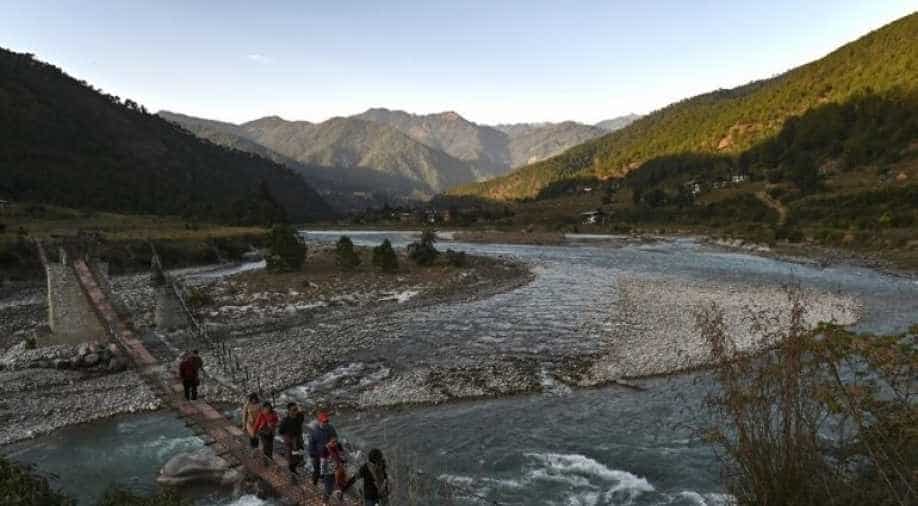 This photo taken on December 6, 2019 shows tourists walking on a suspension bridge over the Puna Tsang Chhu river in Punakha province in Bhutan Photograph:( AFP )

Dubbed as a ''Sustainable Development Fee (SDF)'', the entry fee is envisioned to help the government deal with the influx of tourists and to regulate the tourism industry

The Bhutanese government is ending the decade-old provision of free entry for Indian tourists.

Dubbed as a ''Sustainable Development Fee (SDF)'', the entry fee is envisioned to help the government deal with the influx of tourists and to regulate the tourism industry.

Passed in the National Assembly yesterday, the ''Tourism Levy and Exemption Bill of Bhutan'' will come into force this summer. Even though it's a considerable daily amount, Bhutan charges $65 to other foreign tourists, with an additional ''cover charge'' of $250 per day.

Most people prefer to visit the western region of Bhutan, which is seen as a more developed area.

To divert the tourists to even the eastern region, the government of Bhutan has dropped SDF for people visiting 11 out of 20 eastern districts.

The provision has different rules for children, for people aged five and below are not expected to pay the amount, while those falling in the age-bracket of six-twelve years old will have to pay ₹600 each. 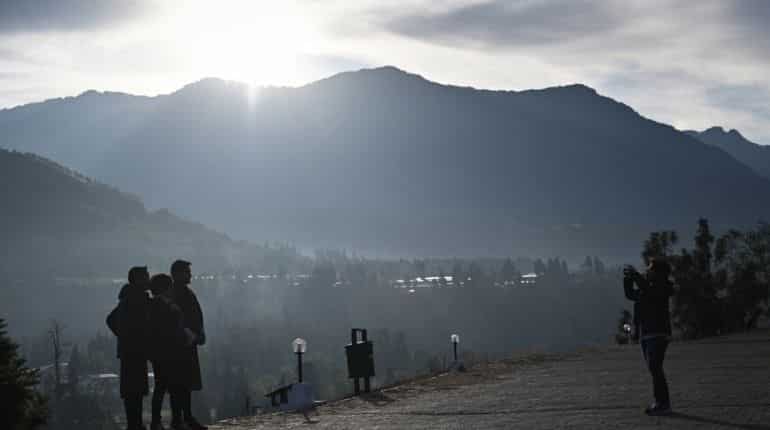 According to Dorji Dhradul, the Council Director of Bhutanese tourism, this move will help provide better facilities to regional tourists, The Hindu reported.

However, tour operators think that this fee will prevent people from coming to the country and would also impact the rush season numbers.

The Hindu also reported that the discussions regarding the fee had already taken place between Indian and Bhutanese counterparts.

Rising concerns about tourism in connection with pollution, environment, preservation of culture may be the reason for the fee.