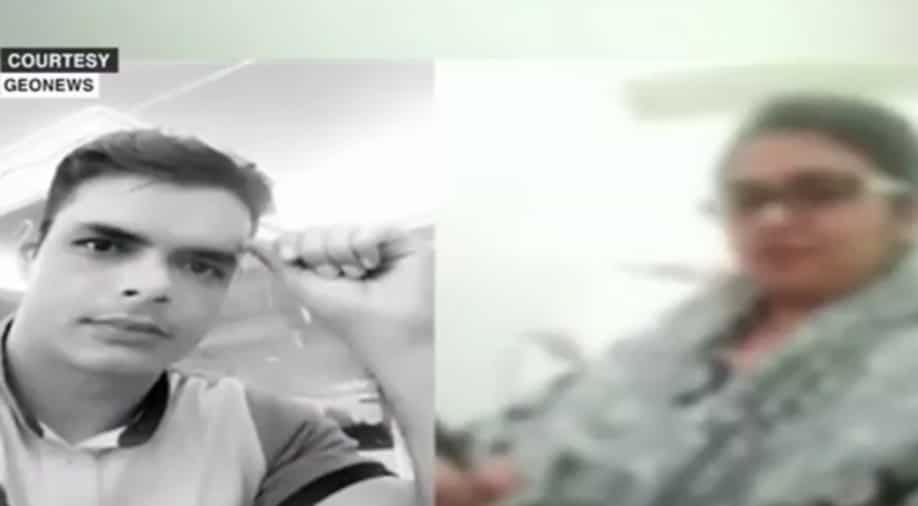 The Islamabad high court has allowed Uzma to travel to India. Photograph:( WION )

The Islamabad High Court has allowed the Indian woman Uzma, who had alleged she was forced to marry her Pakistani husband at gunpoint, to travel to India, Pakistani media reported Wednesday.

The 20 year old had filed a plea in the court against her husband Tahir Ali earlier this month alleging that she was being harassed and intimidated by him.

She alleged that she was forced to marry him at gunpoint.

She had told the Pakistani media that her immigration documents were taken from her after her marriage.

Uzma and Ali reportedly met in Malaysia where they fell in love.

Uzma travelled to Pakistan with Ali on May 1 via the Wagah border and married him on May 3.

Problems arose when the couple visited the Indian High Commission on May 5.

Ali claimed Uzma went inside the building and did not come back.

He then filed a case with the local police alleging that she was detained against her will.

But according to PTI, Pakistan foreign office spokesman Nafees Zakaria said in a statement that the Indian high commission had informed the ministry of foreign affairs that Uzma had approached them with the request that she be “repatriated to India”.

Zakaria said that according to the Indian high commission, she claimed to have come to know only after her marriage that Tahir was already married and that he had four children, PTI reported.

The court has reportedly ordered the police to provide her security till the Wagah Border. 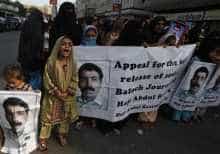