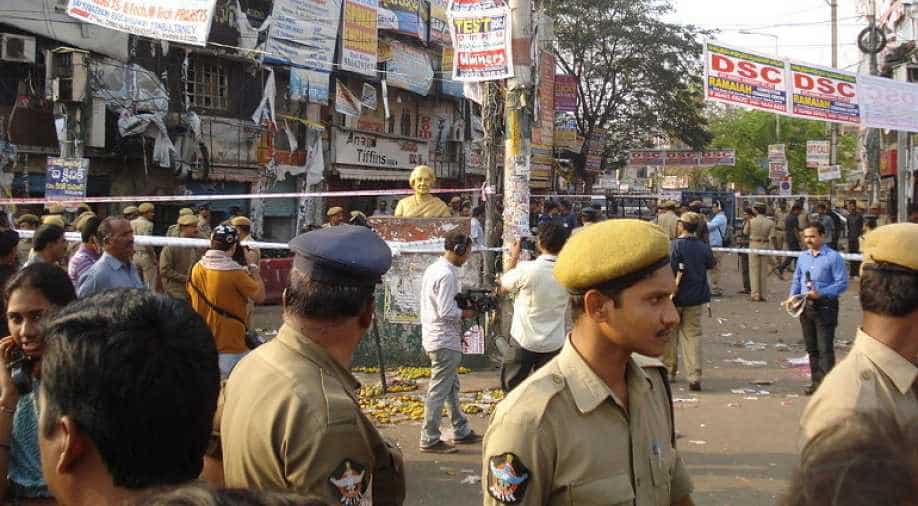 The prime accused Mohammed Riyaz?is still at large. In photo: The site of the 2013 bombings. (Image source: Wikimedia Commons) Photograph:( Others )

The five men were found guilty of detonating two improvised explosive devices (IEDs) near the Dilsukhnagar bus stop on February 21, 2013.

The bombings in the heart of the city killed 18 people and injured 131.

The prime accused in the case and IM co-founder Riyaz Bhatkal is absconding. He is believed to be in Pakistan.

Indian Mujahideen was declared a terrorist group and banned by the Indian government in 2010.

Before they carried out their bomb attack, the IM operatives allegedly conducted a test blast on a hill on the outskirts of Hyderabad.