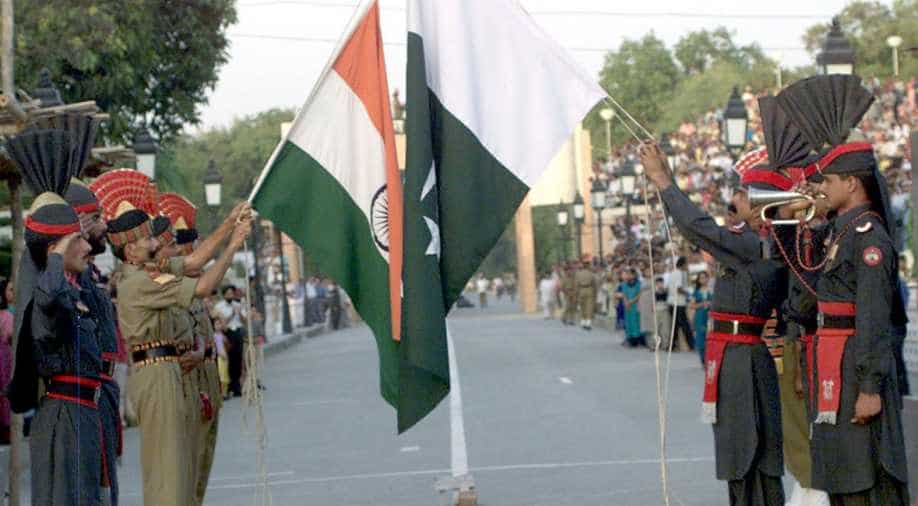 Indian "belligerence" is a threat to regional peace and can lead to "strategic miscalculation", Pakistan told the envoys of the P5 countries in Islamabad on Friday while briefing them over alleged "ceasefire violations" by India.

Pakistan Prime Minister's adviser on foreign affairs Sartaj Aziz briefed the heads of missions of the P5 -- the US, China, Russia, the UK and France -- on the "continued unprovoked ceasefire violations" by Indian forces along the Line of Control (LoC) and the Working Boundary (WB), the Foreign Office here said.

Foreign office Spokesperson Nafees Zakaria said in a statement that representatives of China, France, Russian Federation, the UK and the US were briefed at the foreign ministry.

Aziz stated that the Indian "belligerence" is a threat to the regional peace and security and can lead to a strategic miscalculation, which would be disastrous for the region, the Foreign Office said.

The adviser strongly condemned the "reprehensible attack on the civilian bus in the Neelum Valley on November 23 in complete violation of the 2003 ceasefire understanding and international law, especially the international humanitarian law," the statement said.

"The Indian forces also fired upon the ambulances that had come to rescue the injured people from the site of the attack. The deliberate targeting of civilian populated areas is condemnable and deplorable and must be investigated," Aziz was quoted as saying.

Aziz referred to persistent "ceasefire violations" by India, especially during the last two months which he claimed had resulted in the loss of more than 45 civilian lives and caused injuries to more than 139 others along the border  in an effort to divert international attention from the continuing "human rights violations in the Kashmir".

Aziz has also addressed letters to the foreign ministers of the permanent members of the UN Security Council, on the escalation along the LoC and Indian ceasefire violations, the Foreign Office here said.

Copies of these letters were also handed over to the heads of missions, it said.

Aziz called on the permanent members of the UN Security Council to play a crucial role in maintaining global peace and security and urge India to immediately put an end to the "escalation and bloodshed" at the LoC, it added.