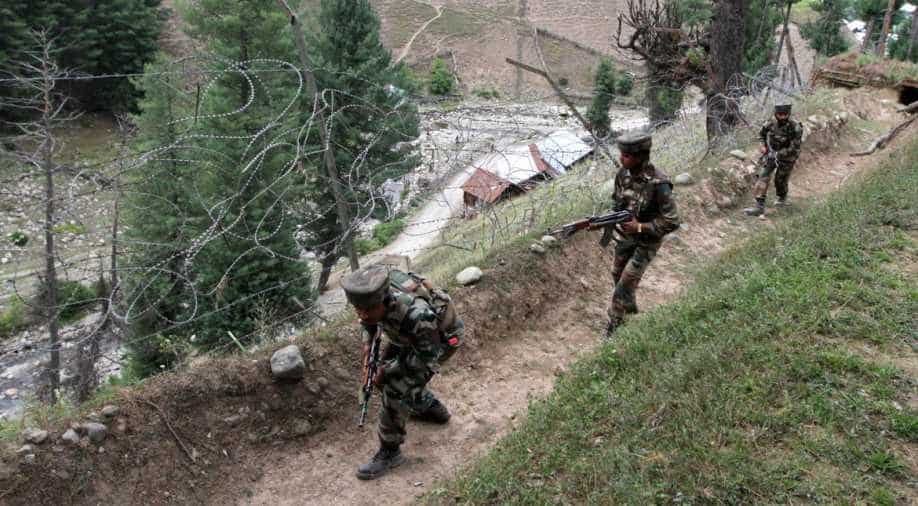 The newly appointed chief of the Indian Army General Bipin Rawat, while addressing his first press conference, has said that soldiers having any grievances should raise the issue internally through grievance boxes rather than resorting to social media.

The army chief's comments come in the wake of the controversy generated by an Indian soldier Tej Bahadur Yadav, posted along the Line of Control (LoC), taking to social media and posting a series of videos showing the bad quality of food being served to them.

On the issue of General Praveen Bakshi, the head of the Eastern Command of Indian army, who was superseded by General Bipin Rawat to become Indian army chief, alleging that certain elements within the army ran a malicious campaign that could have possibily sabotaged his chances of elevation as army chief, General Rawat said that he will help him and order a probe if he comes with formal information.

The army chief also said that the situation in Jammu and Kashmir has been brought under control with the "synergised efforts of security forces".

Indian Kashmir has witnessed protests after a militant commander Burhan Wani was shot dead in an encounter with the India security forces in July last year.

The army chief further added that proxy war, in a reference to militancy in Indian Kashmir, is affecting the secular fabric of India.

Addressing the issue of induction of women in combat roles, the head of the second-largest army in the world said that with equal opportunity comes equal responsibilty.