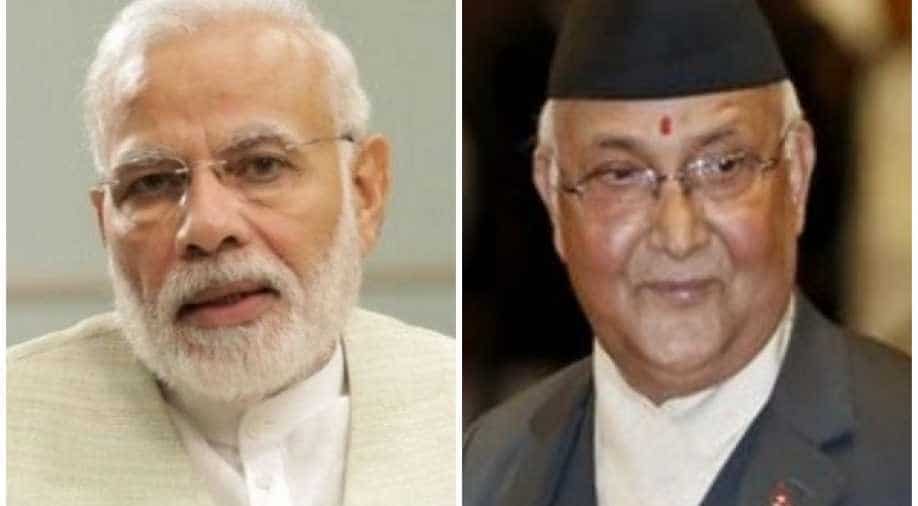 Nepal will be issuing a new political map to regain the territories which belong to India according to its map.

A dispute between India and and its neighbouring country Nepal has escalated into a full blown diplomatic crisis.

Nepal will be issuing a new political map to regain the territories which belong to India according to its map.

Nepal's President, Bidhya Devi Bhandari has claimed that the territories of Limpiyadhura, Kalapani and Lipulekh belong to them.

The government of Nepal is objecting to a road constructed by India.

This is a new link road to Kailash Mansarovar that goes through the Lipulekh pass in Uttarakhand.

Nepal had issued a strong protest in the last week and summoned the Indian envoy to prove its seriousness regarding the whole issue.

And now, it has staked claim over Lipulekh pass, a territory that India controls.

India and Nepal were in the process of resolving this dispute. Foreign secretaries of both the nations were going to meet as well.

However, the coronavirus outbreak has delayed the talks.

The project has been in the public domain since the UPA government era. They had cleared it way back in 2005.

The BJP government began work on it two years ago.

Surprisingly, Nepal did not notice the construction work for such a long period of time. The developments couldn't have escaped Nepal's radar.

It still remains unclear as to what made nepal choose to object now when the road was inaugurated.