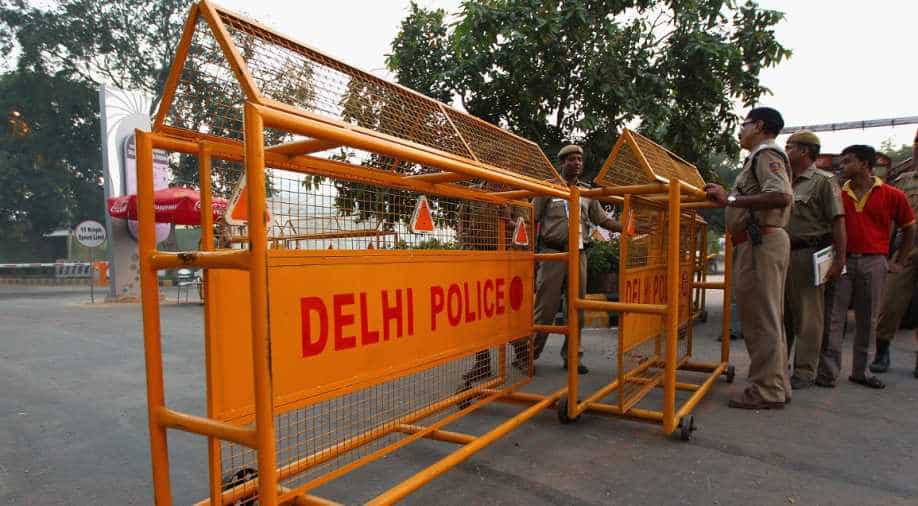 A woman and her male friend were shot at allegedly by the woman's stalker near Siri Fort in the Indian capital city of Delhi, PTI reported.

The alleged stalker shot himself after having shot the duo. All three were rushed to the All India Medical Institute of Sciences where their condition was said to be critical.

According to police, Kajal and Jatin Sarkar were talking when the alleged stalker, who is the son of a CISF constable, walked up to them and got into an argument. He then fired at them before shooting himself.

"He used his father's licenced pistol to shoot the two, " PTI quote the police as saying.

The accused, who police said had been stalking Kajal for a long time, suspected she was in a relationship with Jatin, police said.

A case has been registered and further investigation is underway.