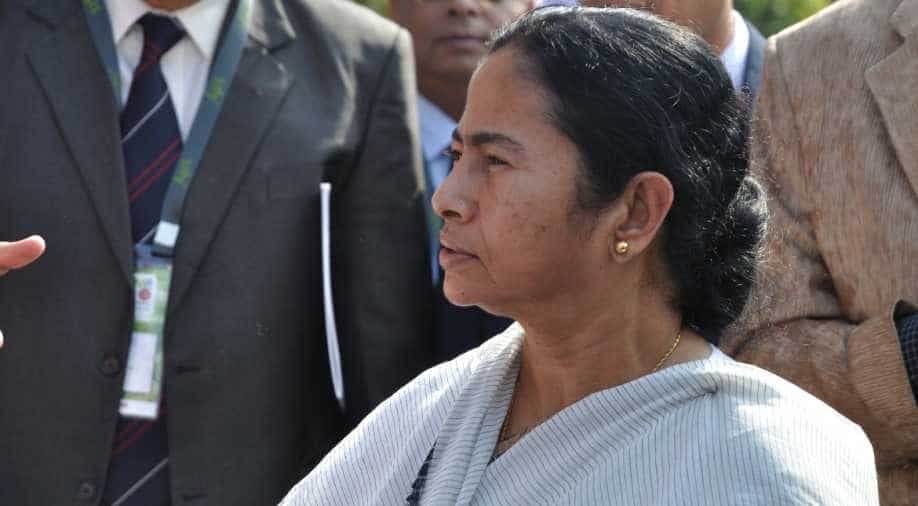 When the army deployed its team at two plazas in West Bengal, chief minister Mamata Banerjee alleged that the deployment was made without any prior information to state government. (Image source: Wikimedia Commons) Photograph:(Others)
Follow Us

The Indian Army withdrew today from Bengal toll plazas after its 72-hour exercise came to an end.

West Bengal chief minister Mamata Banerjee alleged that the army deployment at two toll plazas was made without any prior information to the state government. She also called it a 'black day' and said that such a deployment takes place only during disasters.

The army, however, clarified on the issue by releasing a series of letters and said it informed state capital Kolkata's police. It was a routine exercise that is carried out every few years.

"This is an exercise carried out for operational purposes. They are only collecting data of heavy vehicles which is an annual exercise being carried out every year. Similar exercises are also being carried out in Jharkhand, Uttar Pradesh, Bihar from September 26 to October 1 this year," said Acting General Officer Commanding (GOC), (Headquarters), Bengal Area, Major General Sunil Yadav.

Meanwhile, Trinamool Congress legislators staged a protest outside Raj Bhavan in Bengal, demanding the withdrawal of the army deployed at toll plazas.

The Bharatiya Janata Party (BJP) that is in power at the Centre lashed out at Banerjee for dragging the army into politics and sought an apology from her and her party. BJP spokesperson Siddharth Nath Singh said, "It's very unfortunate, the kind of politics Mamata Banerjee has been doing after demonetisation. BJP is of the opinion that the issue of army deployment in Bengal has been politicised."