India: 25 dead as wall of marriage hall collapses in Rajasthan 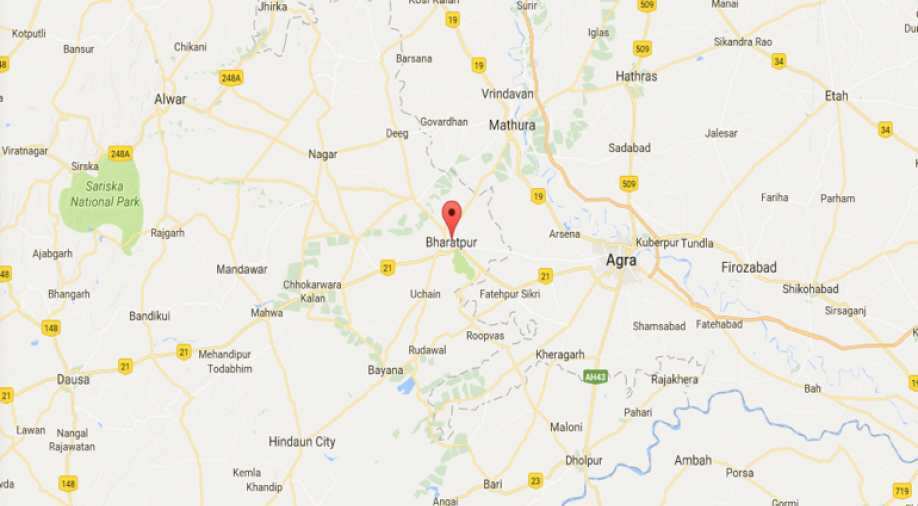 A marriage function was going on in the hall when the storm hit the area, police said. (Image source: Google maps) Photograph:( Others )

A marriage function was going on in the hall when the storm hit the area, police said||People took shelter under a shed attached with a wall which collapsed suddenly

Twenty-five people were killed when a wall of a marriage hall collapsed during a heavy storm in Bharatpur district of the Indian state of Rajasthan on Wednesday night, police said.

A marriage function was going on in the hall when the storm hit the area, police said.

He said the entire structure of the wall and the shed collapsed and they got trapped.

Superintendent of police Anil Tank said the wall was nearly 90-feet long and 12-13 feet in height.

Several food stalls were set up adjoining the wall. A tin shed was also attached to a portion of the wall.

"The injured were rushed to nearby hospitals immediately and treatment was administered. One injured has been referred for SMS Hospital in Jaipur,' he said.

The weather suddenly changed and heavy winds started blowing tonight which led to the incident at Sewar Road.

The bodies have been shifted to a mortuary and postmortem will be conducted tomorrow, police sources said.

Chief minister Vasundhara Raje condoled the deaths and gave necessary instructions to officers concerned for proper treatment of the injured.