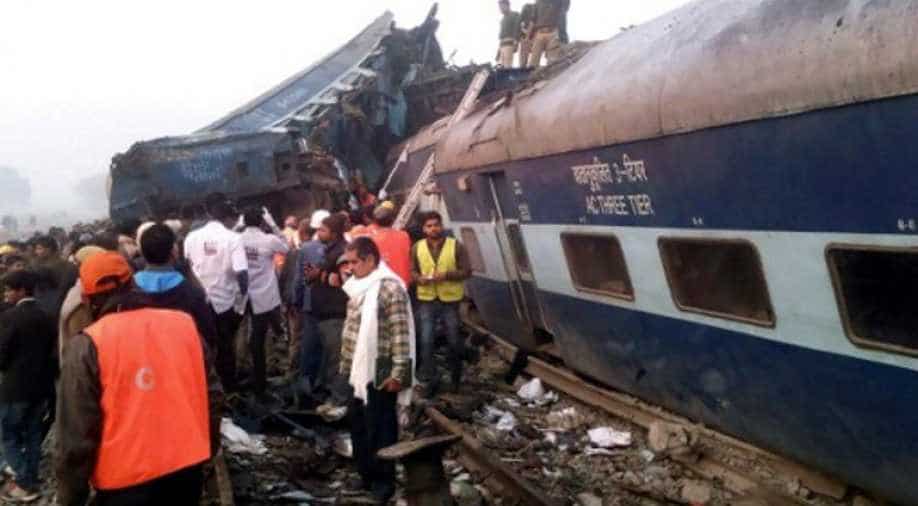 A train derailed in Uttar Pradesh (U.P.) on Wednesday injuring at least 62 people, police and rail officials said, at least the third such accident in recent weeks that has raised concerns about the safety of the ageing rail network.

The train derailed near Kanpur in Uttar Pradesh state early in the morning.

All the injured, several of whom were in critical condition, had been taken to nearby hospitals, Javeed Ahmad, director general of police, Uttar Pradesh, said in a tweet.

TV footage from the scene showed mangled, toppled carriages, some with their wheels still on the tracks. Two coaches had fallen off a bridge into a small canal. Some passengers were seen picking up their luggage from near the tracks. 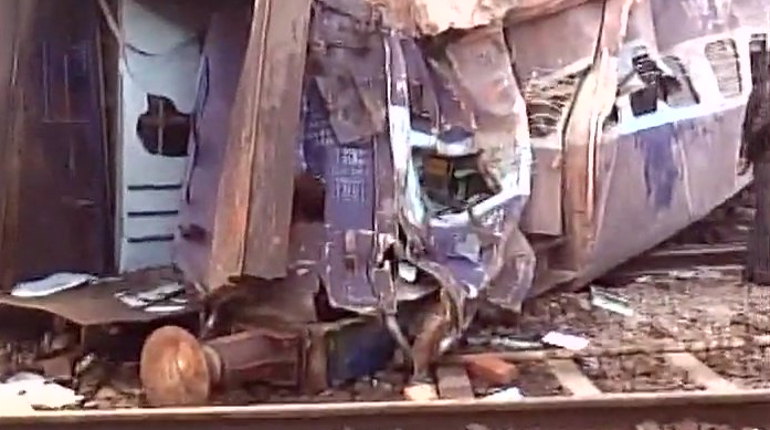 The Sealdah-Ajmer express train ran off the tracks 50 kilometres from Kanpur. (ANI) 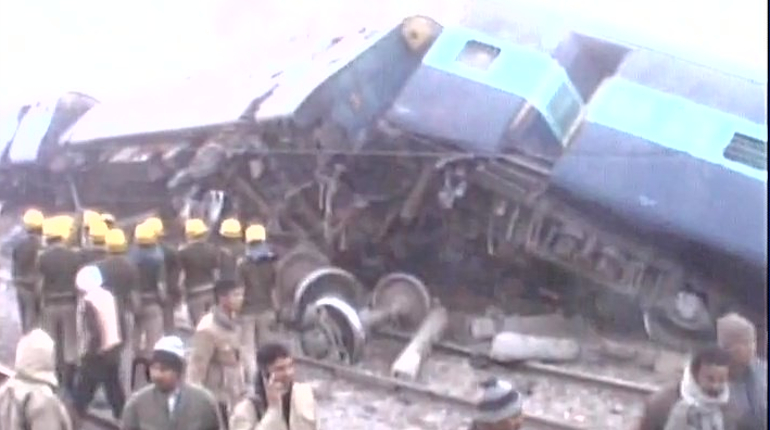 The derailment happened at 5.20 on Wednesday morning. There have been no casualties but several of the injured are said to be in critical condition. (ANI) 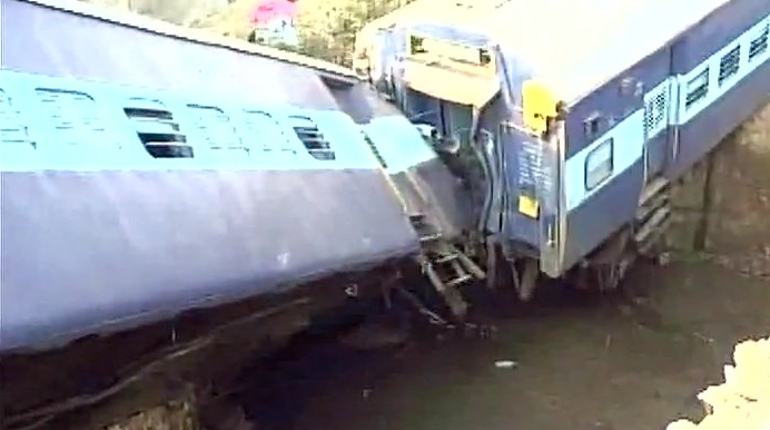 This is the second derailment in a little more than a month. A November 20 accident in the same region left at least 146 people dead. (ANI)

But it has a poor safety record, with thousands of people dying in accidents every year, including in derailments and collisions. This was at least the third such accident in recent weeks. On Nov. 20, at least 146 people died when a train derailed near the same city.

Suresh Prabhu, India`s railways minister, has promised to replace old tracks and upgrade safety apparatus. The government spends more than 90 percent of the railways` revenues on operational costs, leaving little for upgrades for the colonial-era system.

By some analyst estimates, the railways need 20 trillion rupees ($293.21 billion) of investment by 2020, and India is turning to partnerships with private companies and seeking loans from other countries to upgrade the network.