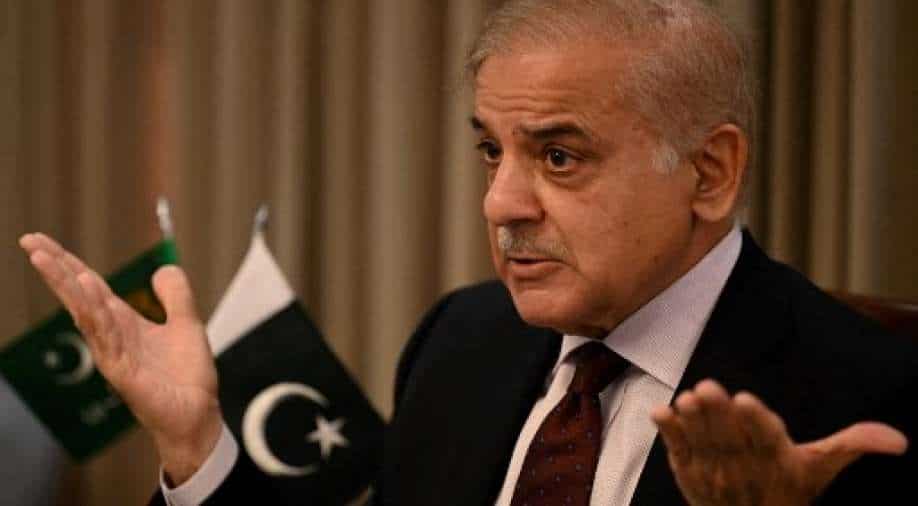 As per FIA's investigation, 28 Benami accounts amounting to $75 million or 14 billion Pakistani rupees allegedly belonging to the Sharif family were detected. Photograph:( AFP )

Imran's aides denied the allegation while stating that the former prime minister had deposited it in the Toshakhana.

The valuables meant to be kept in the Toshakhana where gifts received by the head of state from foreign dignities are kept were allegedly misused, Pak PM Shehbaz Sharif claimed.

"I can confirm that Imran Khan sold state gifts worth Rs140 million from the Toshakhana in Dubai," PM Shehbaz Sharif was quoted as saying in Pakistan media.

The gift allegedly included a wrist watch from Saudi Arabia, diamond jewellery and bracelets. However, Imran's aides denied the allegation while stating that the former prime minister had deposited it in the Toshakhana.

Former information minister Fawad Chaudhry declared that the gifts were obtained by Imran after he became its owner adding, "he can sell his assets. So there is nothing wrong with it."

Chaudhry added that he had details about the gifts and his party was ready to show them to the country's court.

Reports claim an inquiry has been ordered against the former prime minister with Federal Investigation Agency (FIA) set to investigate the issue.

The PTI government hadn't disclosed the details of the gifts to the court since the PTI came to power in 2018.